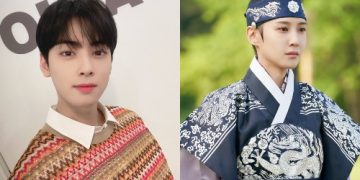 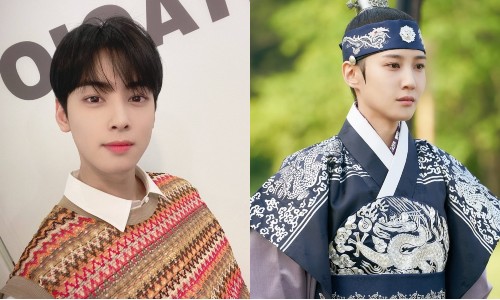 On October 14, the ‘Seoul Drama Awards’ organizers announced that they have selected actresses Park Eun Bin and Cha Eun Woo as MCs for the upcoming 16th annual awards ceremony.

Park Eun Bin is a Korean actress who has been known to the audience through popular dramas ‘Hello, My Twenties!’, ‘Stove League’, etc. She previously received the ‘Excellence Award’ at the 2020 Seoul Drama Awards for her performance in ‘Stove League’.
ASTRO’s Cha Eun Woo is currently a singer and actress, and has received great love from her roles in the drama ‘True Beauty’.