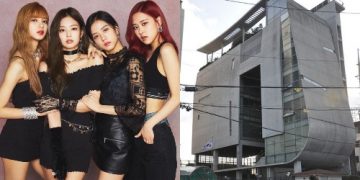 On October 12,YG Entertainment has announced that BLACKPINK will no longer be accepting fan gifts.

Soon after, most fans left comments in support of BLACKPINK:

Yngrid
In my opinion, this was actually good. Because they want the gifts they recieved to give in others who are more in needed. Like we can do charity events and we name it to blackpink.

@rubyjanediary
Ngl it’s a fucking waste, i know u feel closer to ur idol but they r rich enough to get whatever the shit they want. I never understood those who sends gifts and especially very very expensive ones.

PENPEN
It’s time. Much better if the fans put it in a charity under blackpink’s name. Cause giving them expensive gifts each occasions if we’re being practical here, they can buy it themselves if they want to. So it’s just a waste if we gave them some things that they can’t use.

Ami
LMFAO ABOUT TIME. They must of heard the backlash

Heidi Smith
If it becomes toxic or too overwhelming I can see they want some control. I’m sure if they have a fan meet they would accept gifts. There are many gifts to help the environment or people in need. They could ask for fans to donate.

Well this is only for BP and Blinks. idk abt the rest but BP themselves claimed not to accept any fan gifts anymore so Blinks would atleast use that money on their own.