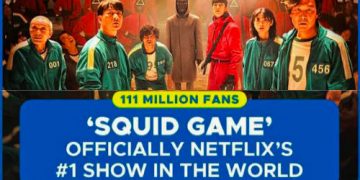 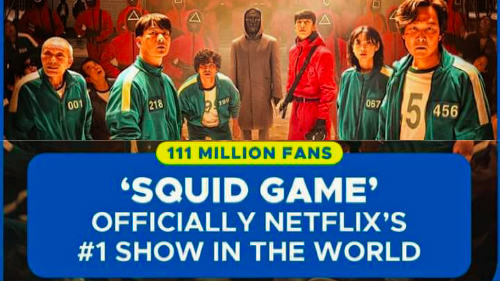 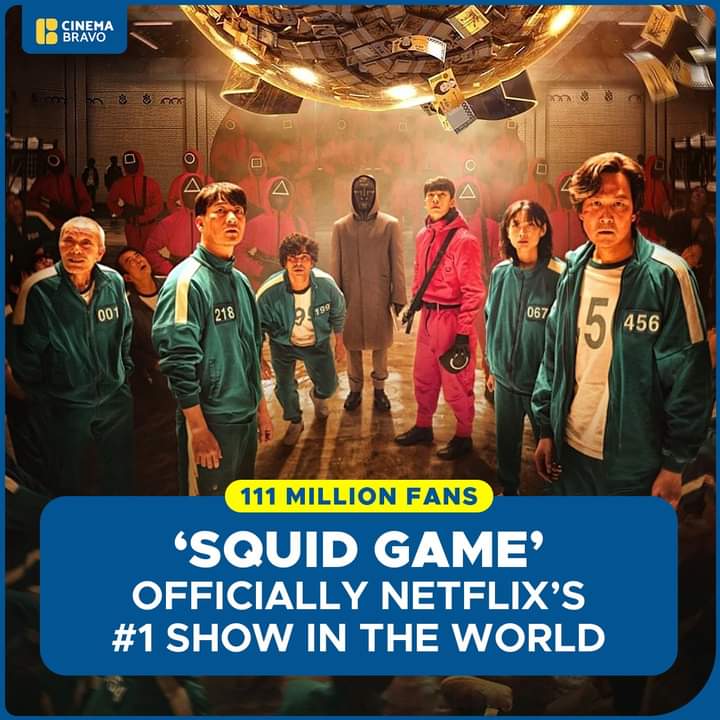 On October 13, Netflix revealed that the series officially reached 111 million Netflix subscribers around the world have watched “Squid Game.” Making it the biggest and most watched series all over the world overthrowing previous records by Bridgerton and Money Heist. 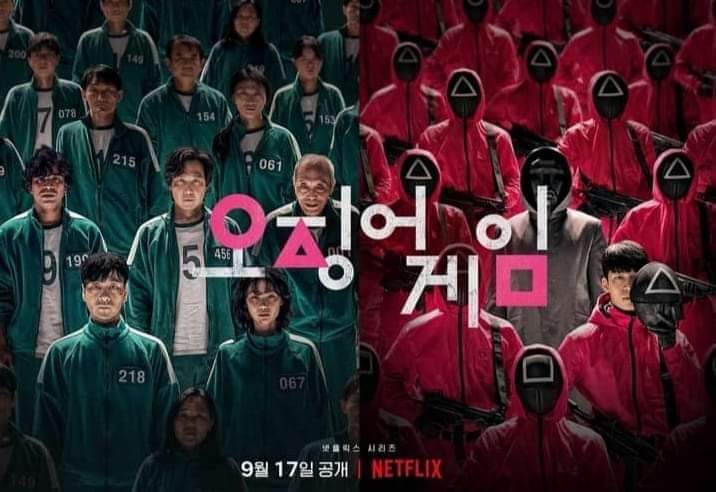 Since its premiere on September 17, “Squid Game” has been receiving love from all over the globe, including Brazil, France, India, and Turkey and many more to mention. 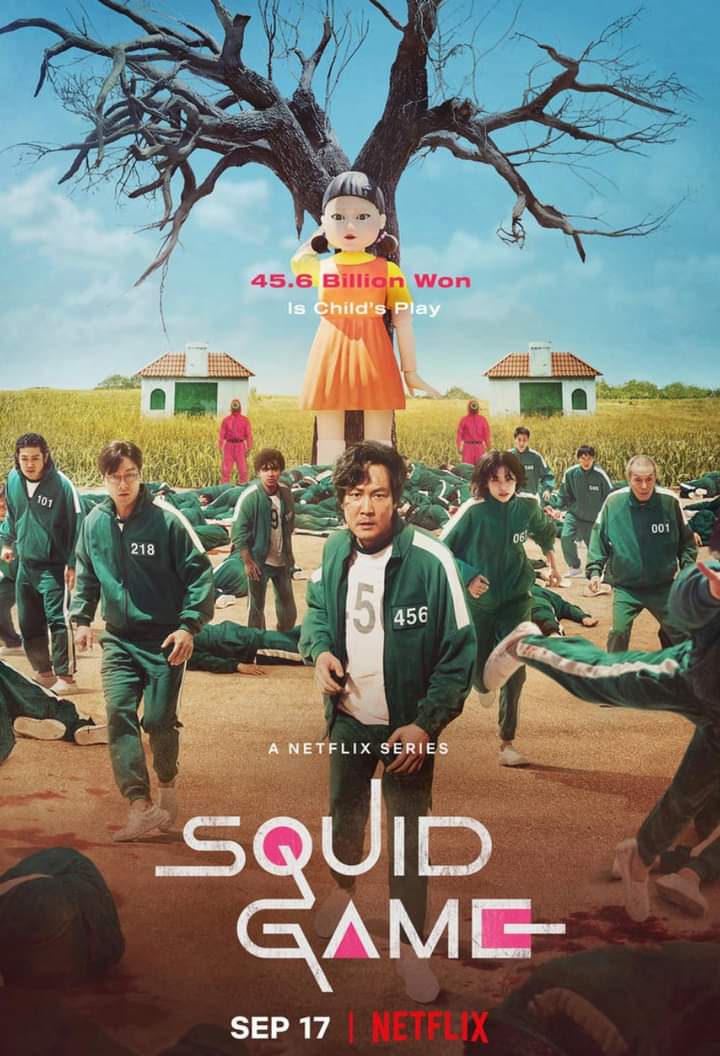 “Squid Game” is a Netflix original series about a mysterious survival game with a reward of 45.6 billion won (approximately $40 million) on the line. 456 money-hungry participants wind up joining the game – only to learn that there is much more at stake than just the prize money. 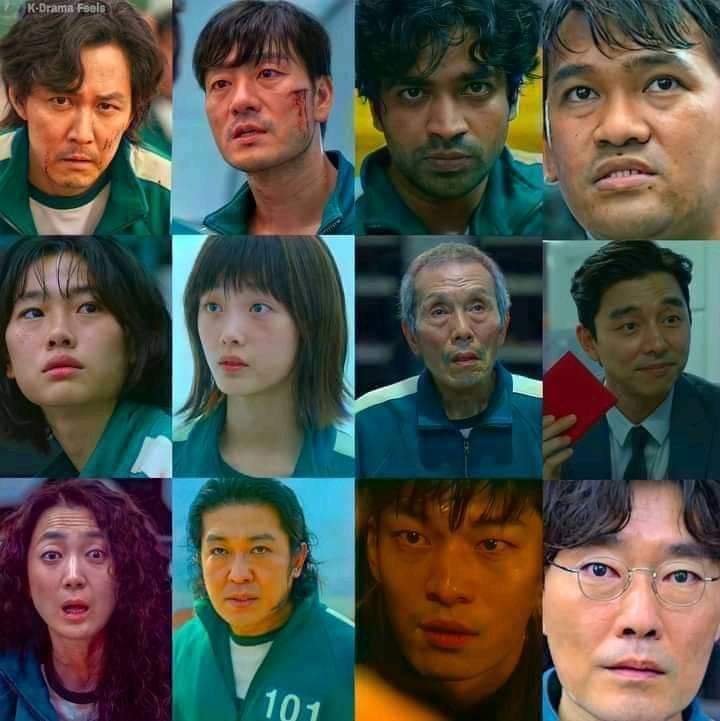 Congratulations to the whole cast , staff and crew! You made it all happen!