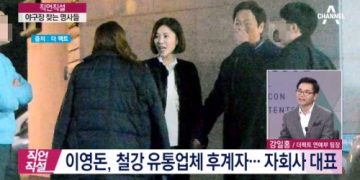 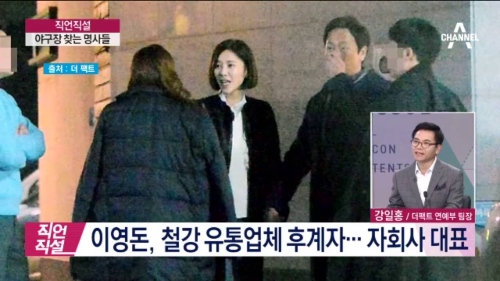 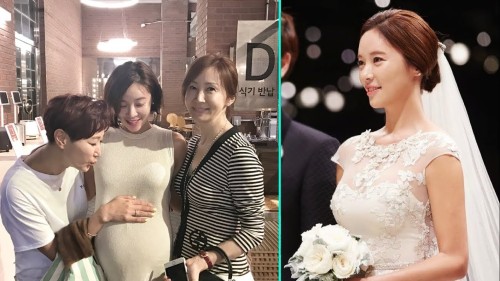 However, many people still do not really know who Hwang Jung Eum’s husband is, here are some information we have gathered:
Lee Young-don Korean retired professional golfer and CEO of a steel company. Moreover, he is well-known as the husband of South Korean celebrity Hwang Jung-eum.

HOT- Hwang Jung Eum and her husband decided to get back together, withdraw the divorce after returning from a trip abroad to Hawaii together.

Hwang Jung Eum became the hottest topic of Naver when she appeared in Hawaii after the divorce. 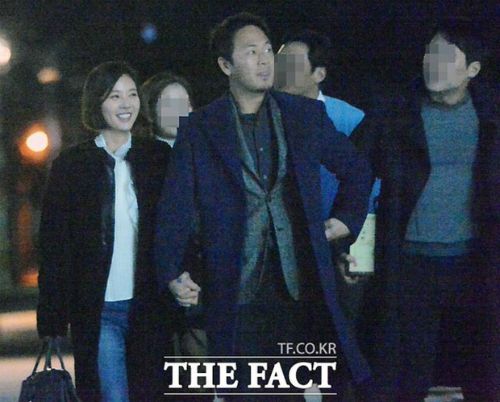 He became the CEO of a steel company after retiring from golf.

It is known that his steel company is located in Busan and is one of Hyundai’s major partners. He is also said to be a major shareholder with a 28% stake in this company. His net worth is estimated at about $28 million in 2020 according to Seoul sport.
On the other hand, his wife Hwang Jung-eum has an estimated net worth of around $2 million as of 2019. She earned this hefty amount from her professional career as a South Korean singer and actress. Moreover, she has appeared in many successful movies and series earning a hefty amount of money.