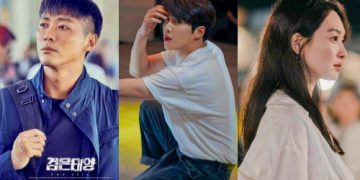 In this article we will share with you the Top 30 Most Popular Korean Actor/Actress in October Brand Reputation Rankings.

The ranking was based on the analysis of consumer participation , media coverage , communication and more for 50 popular actors who appeared in dramas this month . All the data were collected from September 11- October 11, 2021.

According to Korea Institute of Corporate Reputation below are the names of Korean Actor/Actress who are included in this month’s brand reputation rankings.

Congratulations to everyone who made it to the list!