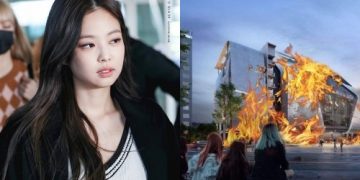 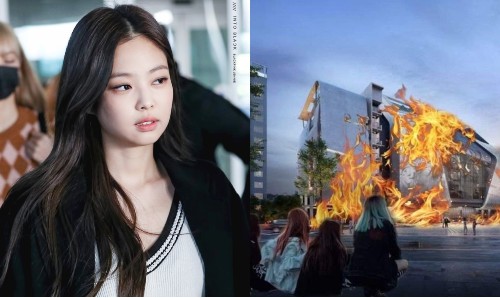 #YGLetLisadoHerWork
is becoming the top trending in many countries after articles written about “Lisa’s fans were fuming on Wednesday after worldwide realizing their star was not allowed to join BVLGARI’s show at the Paris Fashion Week this year due to Covid-19 concerns .”

not the jenlisa crumbs i'm looking for

I though K media is the worst. Now, thai media is competing with them. They has been throwing shade to jennie since the very beginning for absolutely no reason. What's up with them? Jennie is not involved about the issue!

And if I say RESPECT KOREAN PEOPLE?

I just saw you talking about celebrity dating because it's not real. And it's true that you treat the BLACKPINK members unfairly, so you keep quiet.
Get the hell out of the CEO,Mrs.Hwang 🙂
STOP USING JENNIE
JUSTICE FOR LISA#YGTalkToUs#YGLetLisadoHerWork#ApologizeToJennie pic.twitter.com/FkLejB1E90