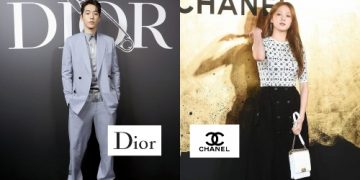 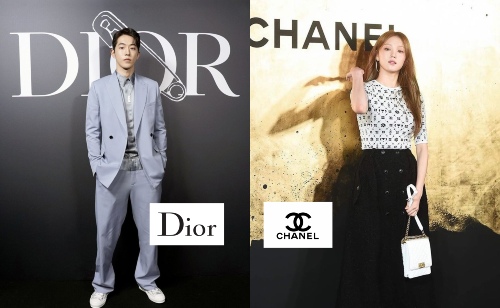 Lee Sung Kyung – Nam Joo Hyuk used to be one of the famous couples of Korean showbiz. The couple “Weightlifting Fairy Kim Bok Joo” was caught dating in April 2017.

The couple’s love story received public support because of the couple’s beauty and good acting. However, in August 2017, the management company suddenly confirmed that they had broken up.
Currently both are busy focusing on developing their careers. There is a special thing that fans realize is that Nam Joo Hyuk is a model for fashion and cosmetics brand Dior and Lee Sung Kyung is a model for Chanel fashion and cosmetics. 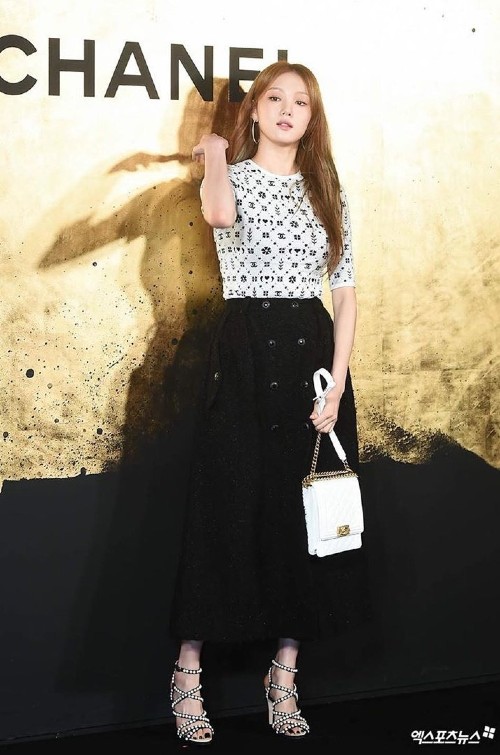 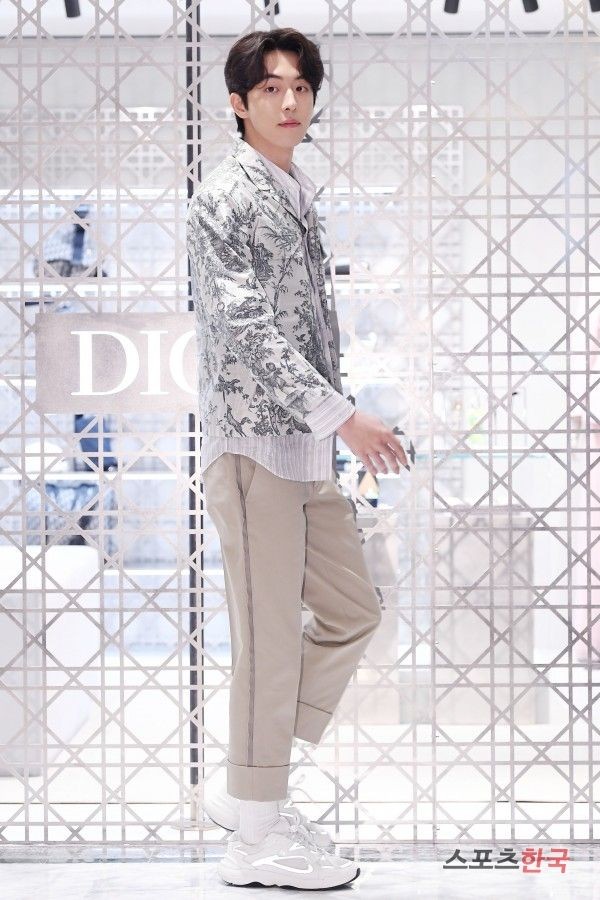