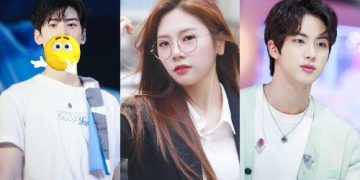 Forbes Korea has announced the results for the Top Visual Queen And King Of K-pop Industry 2021 poll. Are you expecting your idol to make this list?
Two winners have topped the list as the Visual Queen and King. These places have been secured by Dreamcatcher’s Jiu and BTS’s Jin, respectively.

Dreamcatcher Jiu took first place among females with a total of 22,127 votes (45.83%). Her visuals are very fairy-like, and she perfectly fits the title of a Visual Queen. Jiu is very much known for having very high-quality face features. She keeps stealing the hearts of the public with these round bright eyes, rose petal lips, and a great face shape.

BTS’s Jin secured the title of a “Visual King.” He scored number 1 among men and was described as the God of beauty as he received praise for his visuals from beauty professionals and the public. His perfect ratio face really makes him outstand as a “Face Genius.” Full lips, cheekbones, S-line eyes, elegant nose, sharp jawline decorate his face very well.

Doll-faced Twice’s Nayeon is in second place among K-pop industry females. Her youthful and chiseled appearance proves that she deserves such a high placement.

Well-known ASTRO member Eunwoo took second place among the male idols. He is very much known for his pretty face features and nice personality. 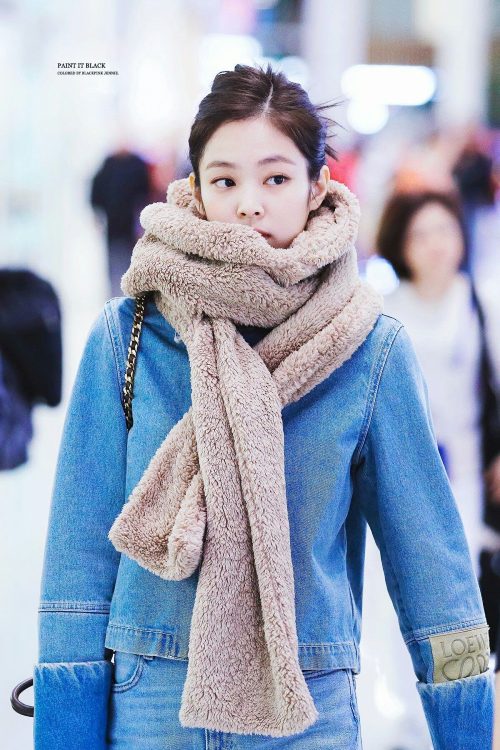 BLACKPINK’s Jennie is now one of the most popular female idols. In the list of Forbes Korea, she scored third for females. Jennie really stands out with her cute face features such as full lips, pretty nose, and big eyes.

EXO Suho also deserves his place in the Top-3 for males. Suho’s elegant features with cat-like eyes are very flattering.

The next girl ranked 4th on the list is Joy from Red Velvet. She is known for her bright precious smile and glowing eyes. Just looking at her can make your heart beat faster!

Among the guys, fourth place was secured by Lee Know from Stray Kids. He has an actor-like face and resembles an elegant tiger. His gaze is very piercing! 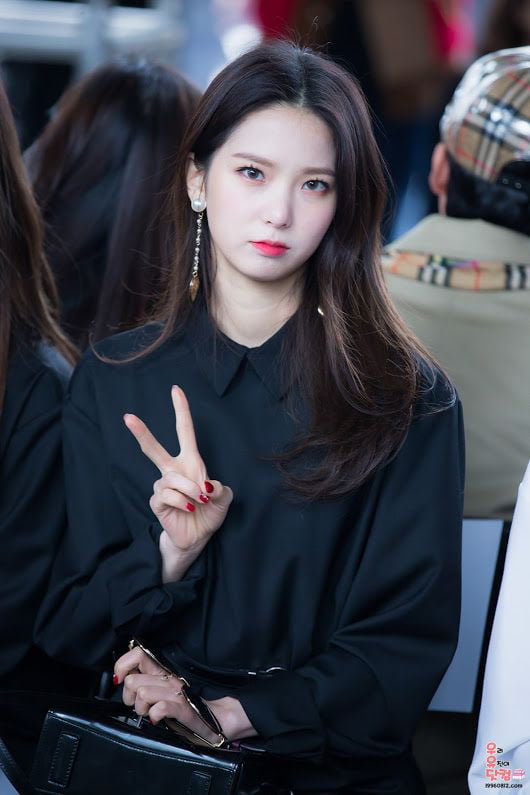 The fifth female idol is CLC’s Yujin. Her face is so gentle that it makes you wonder if she is a real person or a beautiful angel.