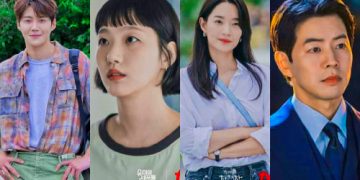 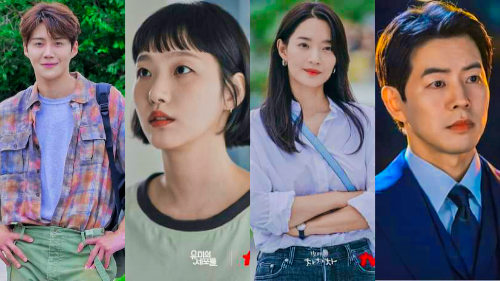 These are the trending kdrama actor/actress for the 4th week of September!
The ranking was based from Good Data Corporation (website) , wherein they released the weekly rankings of most talked and mentioned korean drama actor/actress particularly in the 4th week of September . All the data that was gathered came from the analyzing news articles, blog posts, online communities, videos, and social media posts about most watched kdramas as well as kdrama actor and actress.
According to Good Data Corporation, these are the Top 10 Trending Korean Drama Actor/Actress for the 4th Week of September Here are the Top 10 currently most popular korean actor/actress for the fourth week of September; (Released on September 28) 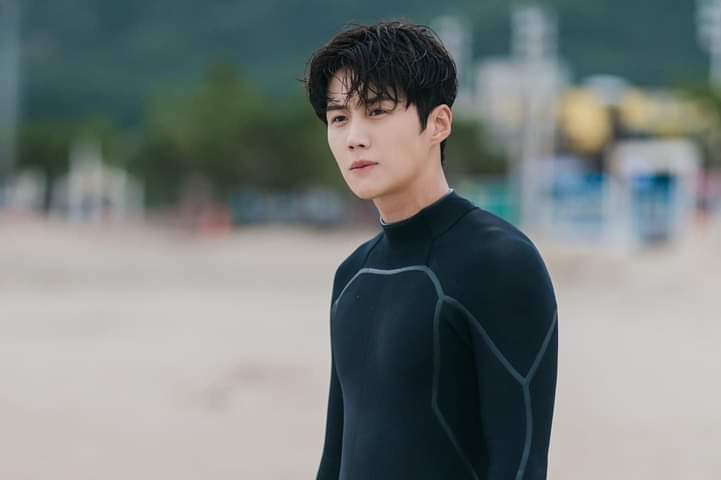 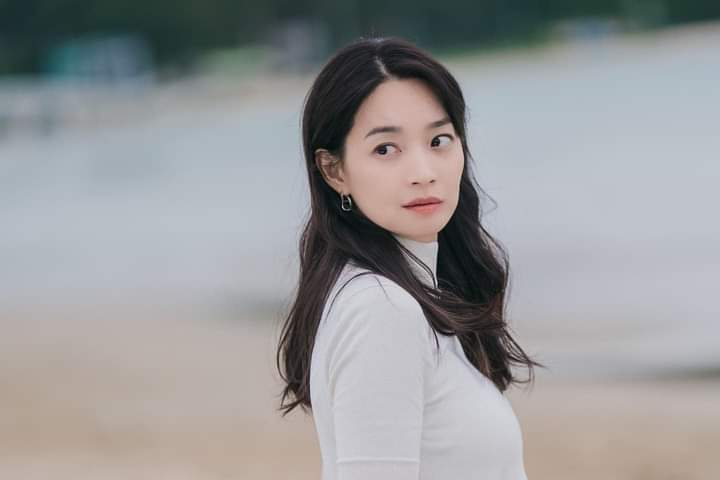 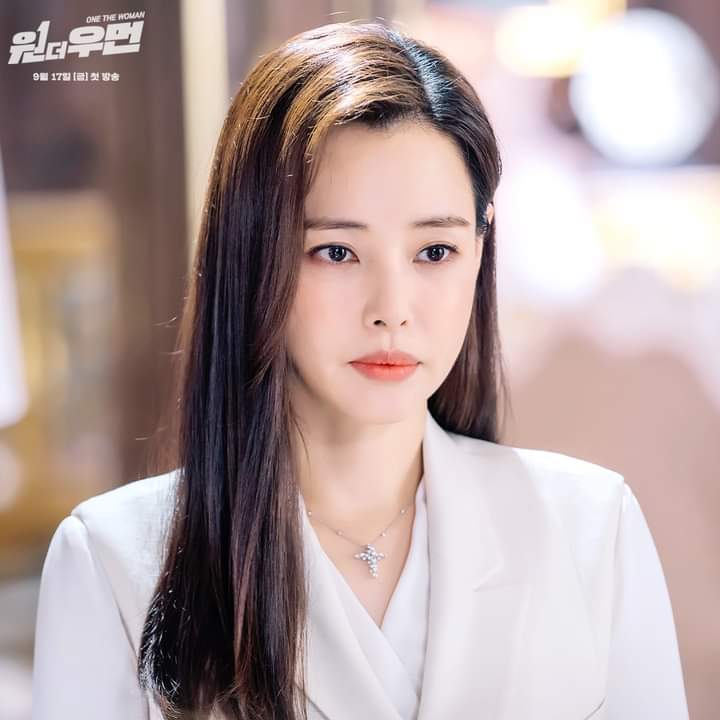 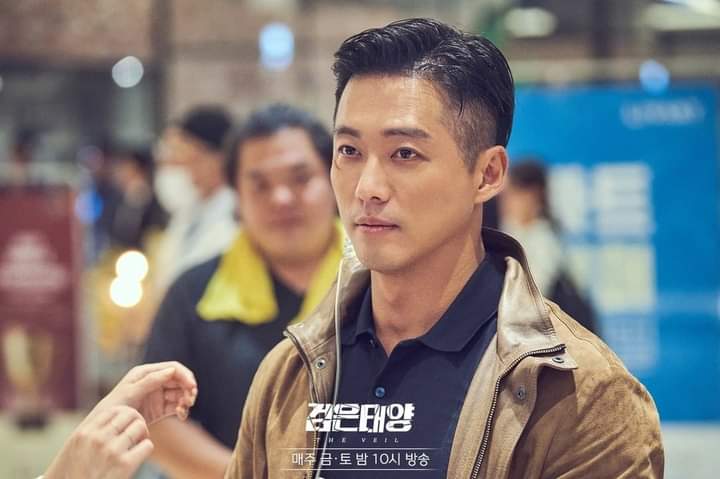 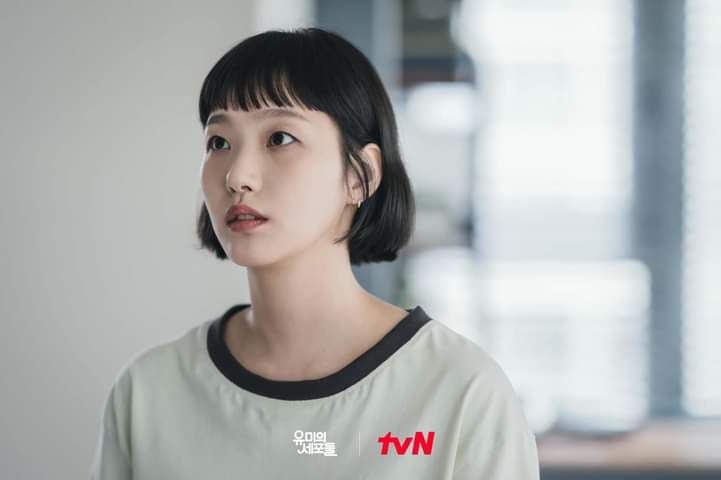 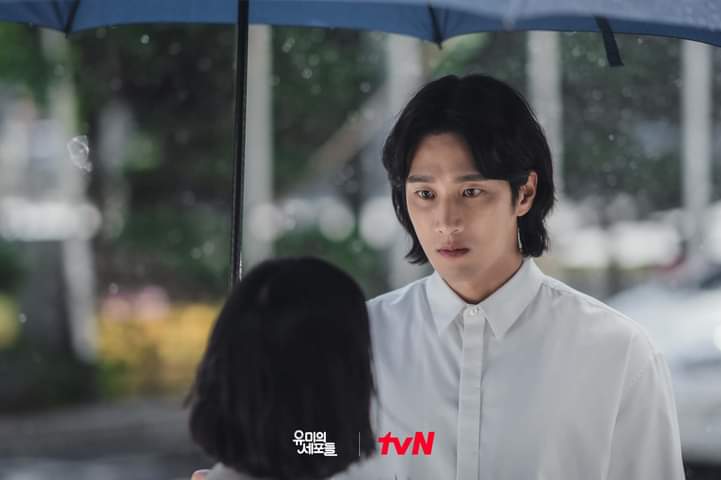 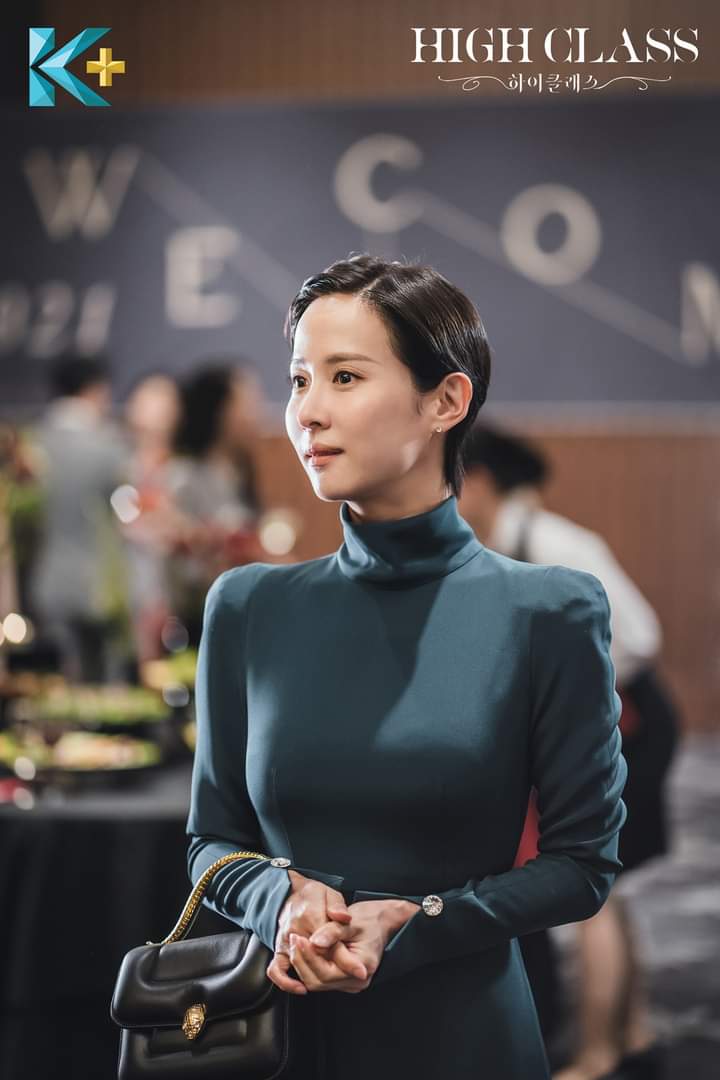 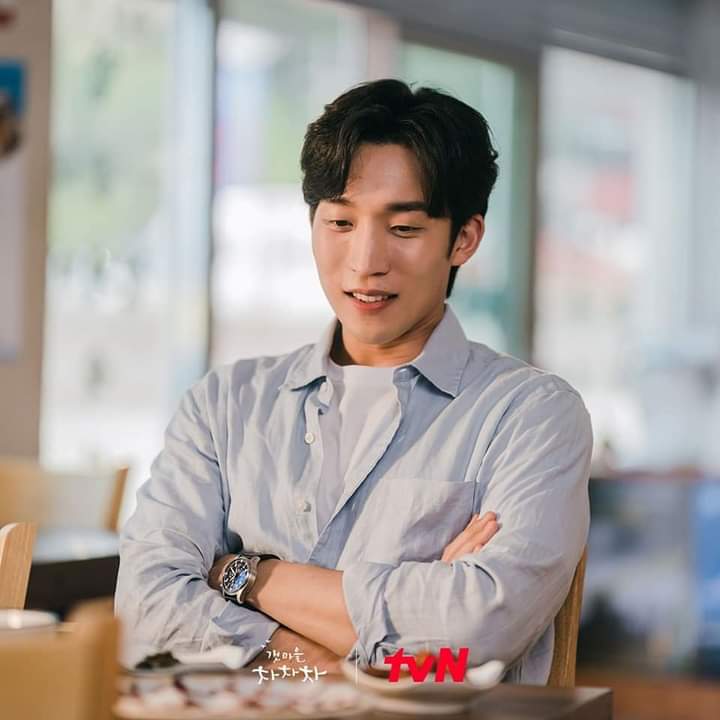 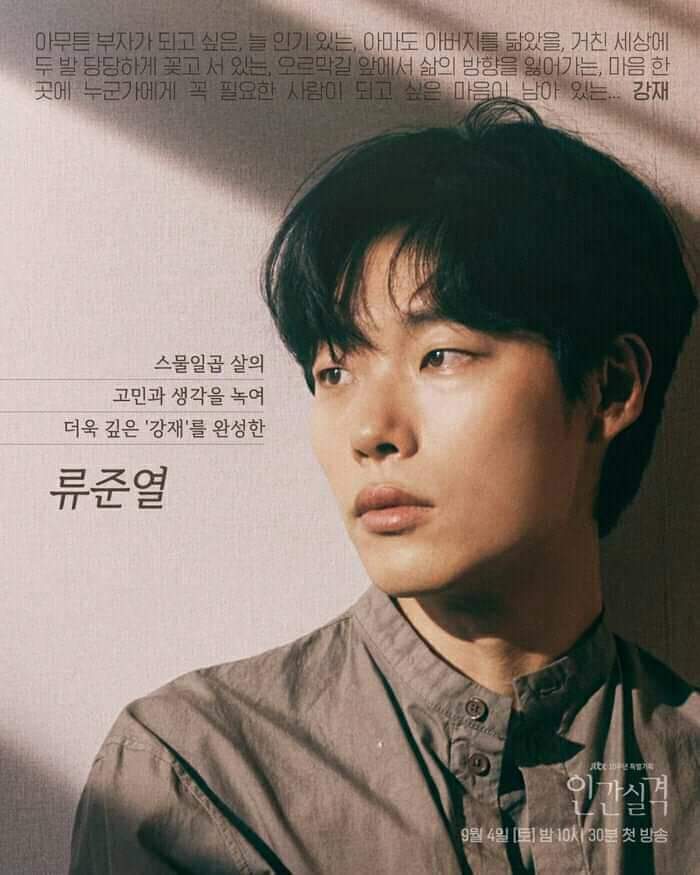 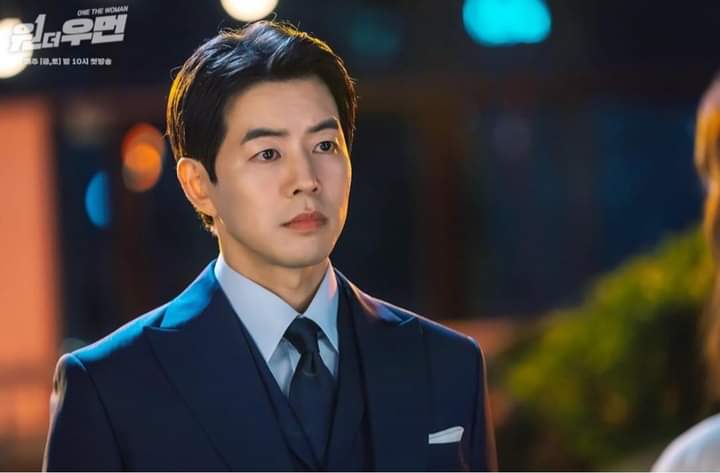