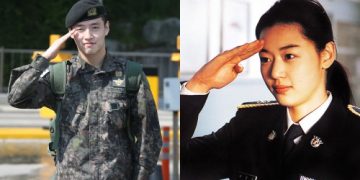 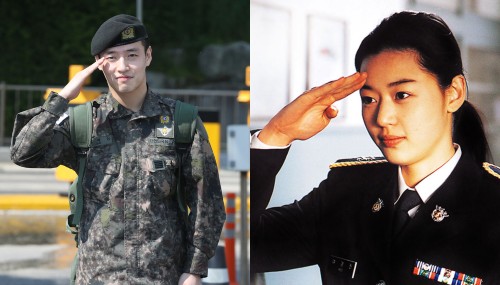 ‘Trees Die on Their Feet’ tells the story of an elderly woman from North Korea and a theater actor who’s tasked with competing her final wish. Yoon Yuh Jung is up to play Ja Geum Soon, who loses her family during her escape to South Korea, and Kang Ha Neul is in talks to play the theater actor who takes on the role of her grandson. If cast, Son Ye Jin will be playing Ja Geum Soon’s granddaughter.

The drama is scheduled to begin filming next year.