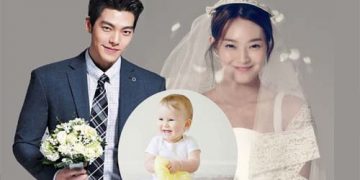 Actor Kim Woo Bin gave a sweet reply to a child who sent him a wrong message.
On September 27, Kim Woo Bin updated his Instagram with an interesting screenshot.
the screenshot was of a text conversation between Kim Woo Bin and a stranger who seemed very young.
In the first message, the child said, “Please buy some snacks on your way here.”
The message continued in the next one, “Mister, I’m Yuri. Buy some snacks for the dog.”
Instead of ignoring these messages, Kim Woo Bin replied with a sweet message.
Kim Woo Bin said, “Hey, Yuri. It seems like you’ve entered a wrong number.” 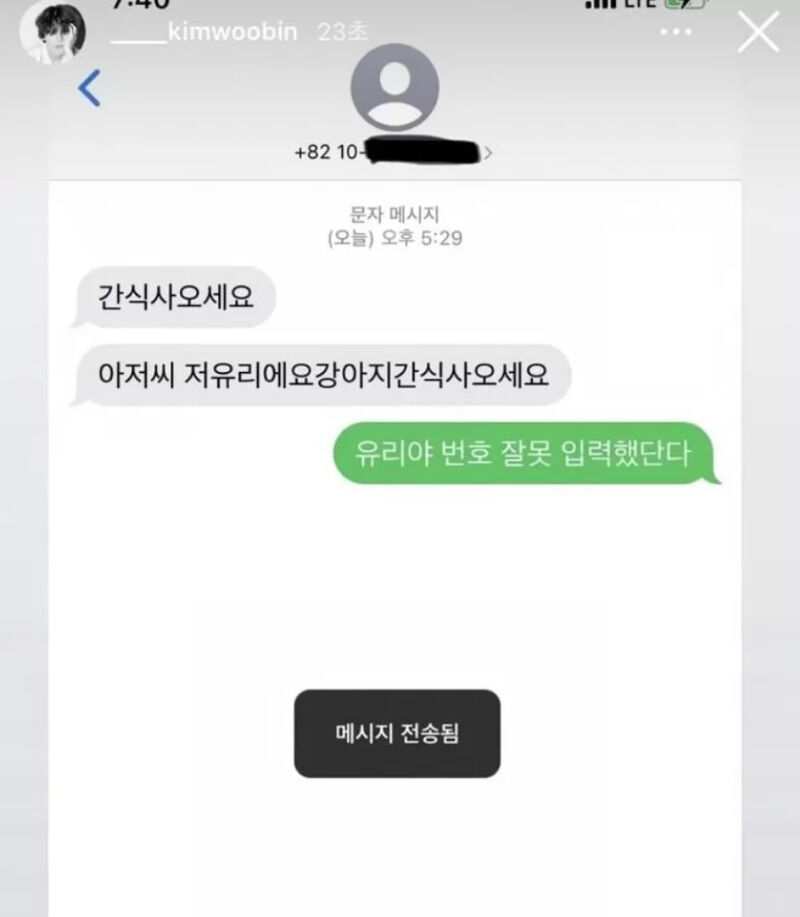 Regarding this Instagram post, fans shared comments such as, “He’s so kindhearted.”, “I’m jealous of Yuri!”, “Awww he didn’t have to reply, but was probably being considerate of the child.”
Immediately netizens left compliments for Woo Bin’s sweet action.
Many viewers also think that he is really ready to become a good father and wish him to quickly marry his girlfriend Shin Min Ah.
Kim Woo Bin and Shin Min Ah are truly one of those gorgeous couples with a beautiful fairy tale love story.