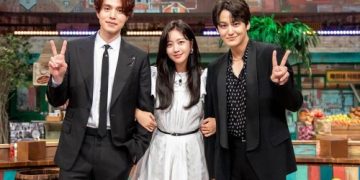 JTBC announced on September 27 that it has decided to produce seasons 2 and 3 of the tvN drama ‘Tale of the Nine-Tailed.’

According to reports, there were talks of future season production even when the drama first aired and was completed. Finally, there has been confirmation that the future seasons will be produced. However, it was finalized that Jo Bo Ah, who was the female lead in ‘Tale of the Nine-Tailed,’ will not participate in the upcoming seasons. 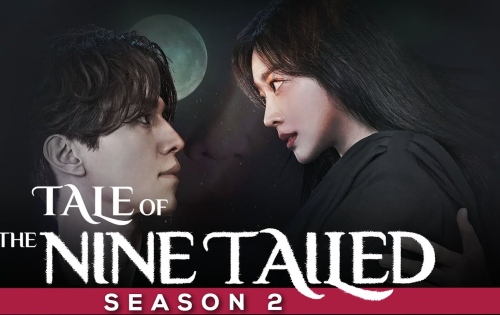 However, the two main actors, Lee Dong Wook and Kim Bum, will still return to fans in both season 2 and season 3.
In season 1, Main Cast:
Lee Dong-wook as Lee Yeon
The titular gumiho (nine-tailed fox). Former mountain spirit and guardian of Baekdudaegan, lover of Ah-eum and half-brother of Lee Rang. He carries out missions from the Afterlife Immigration Office while searching for the reincarnation of Ah-eum.
Jo Bo-ah as Nam Ji-ah / Ah-eum
Park Da-yeon as young Ji-ah / Ah-eum
Nam Ji-ah is a 30-year producer at TVC Station. She is the reincarnation of Ah-eum who was Lee Yeon’s past lover, the exiled princess, and the seventh daughter of the King. To save her father, who was possessed by the Imoogi, she allowed the Imoogi to reside in her body instead, promising to take him to Yeon. She asked Lee Yeon to kill her so that she could protect him from sacrificing himself.
Kim Bum as Lee Rang
Lee Joo-won as young Lee Rang
A half-blood gumiho and Lee Yeon’s younger half-brother, who seeks revenge on his brother by creating mischief. He reluctantly causes harm to humans, which causes trouble to Yeon in turn. He hides his caring nature while harboring a deep grudge for his brother. As a child, he was abandoned by his human mother in the Forest of the Starved. There, he was attacked by the spirits of the villagers but was saved by Yeon. He followed his brother to the mountain to start anew and lived happily. But when Ah-eum died, Yeon left Baekdudaegan and abdicated his status as the mountain spirit, leaving Rang alone on the mountain, thus causing the growing hatred for Lee Yeon.