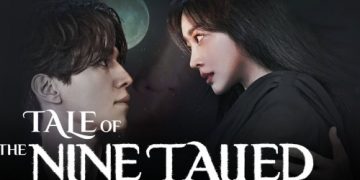 [BREAKING] “Tale Of The Nine tailed” Season 2 and 3 Will Return But Without Jo Bo Ah As The Female Lead
Today, Koreaboo site suddenly announced that Tale Of The Nine-Tailed will be produced consecutively for seasons 2 and 3.

Tale Of The Nine-Tailed is the hit drama of 2020, starring Lee Dong Wook, Kim Bum and Jo Bo Ah recently confirmed for the second and third seasons, but there is information for that the female lead Jo Bo Ah will not reprise her role as the lovable Nam Ji Ah.

HOT- Yoo In Na will reunite with Lee Dong Wook in ‘Tale of the Nine-Tailed’ season 2?? 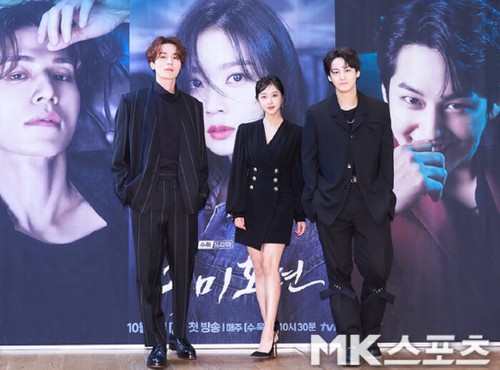 It’s sad that it looks like fans won’t be able to see Jo Bo Ah and Lee Dong Wook with their adorable chemistry appear in season 2 and season 3.

Tale Of The Nine-Tailed will also return for a third season, where they will cross into sageuk territory, going back to the Joseon era. Both Seasons 2 and 3 will have 10 episodes each. Lee Dong Wook and Kim Bum will reunite with director Lee Sang Hee on the show. Season 2 will be broadcast early next year.