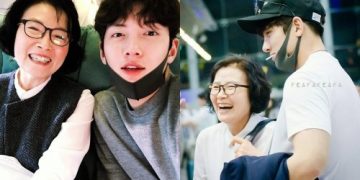 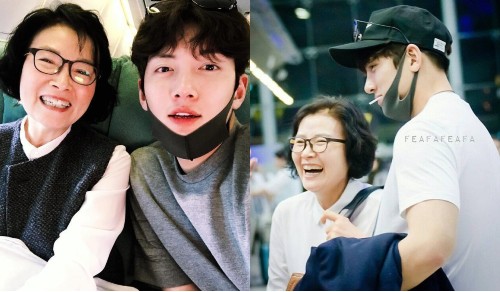 Ji Chang-wook was born on 5th July 1987, in Anyang, Gyeonggi Province, in South Korea. He lost his father when he was in elementary school. Therefore he was raised by his single mother, who used to work hard in a restaurant to support herself and her son.
While Ji was still in high school, he wanted to be an engineer. After he completed his schooling, he made up his mind to become an actor. Even though he loved and respected his mother a lot and never went against her words, when she opposed his decision to become an actor, he went against her for the first time.
He is known as an extremely filial son to his mother, in a previous show he was on he revealed:

“My mom raised me alone because my father passed away early on. So she went through a lot of hard times when I was younger. Ever since I was young, I grew up seeing my mom suffer.”

In addition to that, he also stated that, “I do try really hard to be a good son to my mother, but the best thing you can do for your mom isn’t doing or buying things for her. The most important thing is spending time together.”
He also often shares photos with his mother on social media: 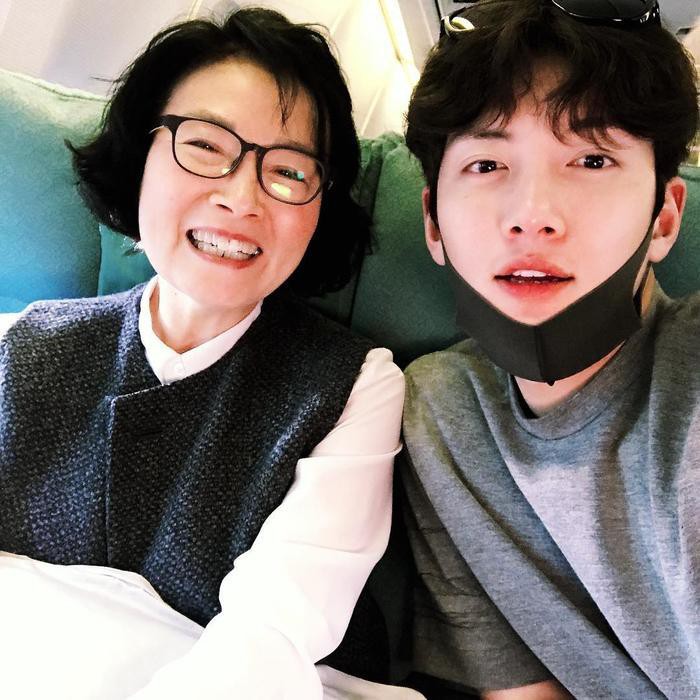 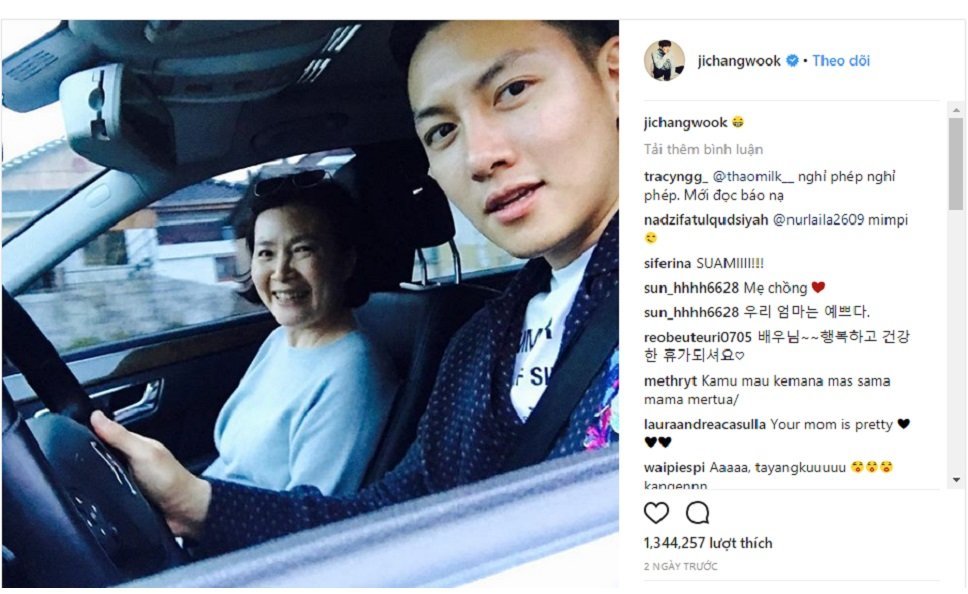 So this is actually the reason why Ji Chang Wook is very close with his mother. And he really makes an effort to be a good son. What a lucky mom!