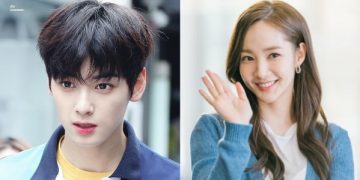 Early this morning, fans were shocked to see the wealth of the male god Cha Eun Woo. He is said to have purchased an apartment at the luxurious Ville Polaris Penthouse in cash and without a loan. This has brought about much envy as he was able to buy a luxury home at the young age of 24. 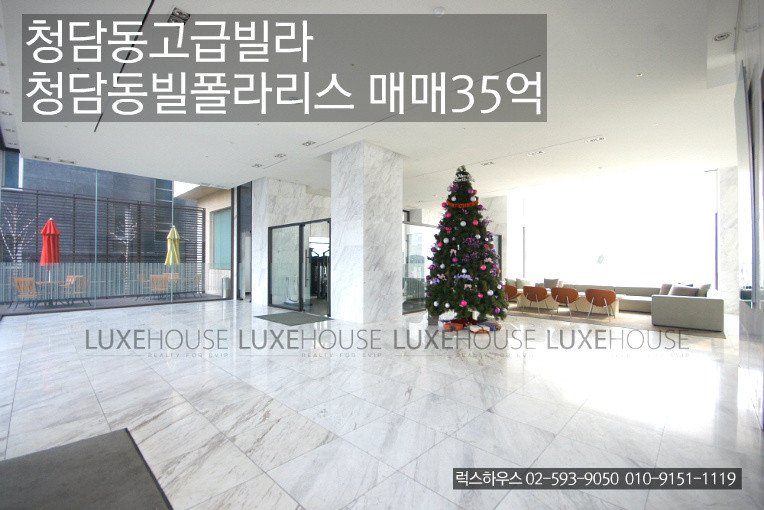 Fans were even more excited when Biz Hankook also revealed that the person who sold the apartment to Cha Eun Woo is Choi Chi Hoon, the chairman of the board of directors of Samsung’s construction arm, the Samsung C&T Corporation. It has also been reported that actress Park Min Young also lives at the Ville Polaris Penthouse.
This means that Cha Eun Woo became Park Min Young’s neighbor while at Ville Polaris Penthouse.