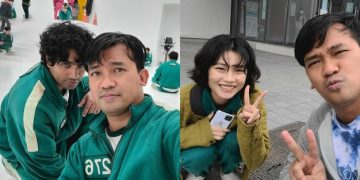 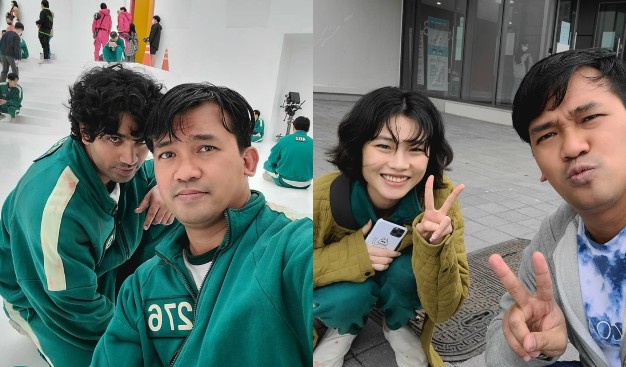 Netflix’s “Squid Game” has been the talk of the town since its premiere, but did you know that there’s a Filipino actor in its cast?

South Korea-based English teacher Christian Lagahit has shared some photos from the set of the series, including some of himself in his green uniform.

“Player [number] 276 reporting to Studio C,” he wrote on Instagram.

Christian has also shared some of his photos with his co-stars, such as Heo Sung Tae who plays Deok Soo.

“Hate his character but not him [‘cause] he’s one of the coolest and nicest Korean actors I met, Heo Sung Tae a.k.a Jang Deok Soo or Player 101,” he said.

He also had a chance to strike some poses with fashion model Jung Ho Yeon (Kang Sae Byeok), who marked her acting debut in the series. 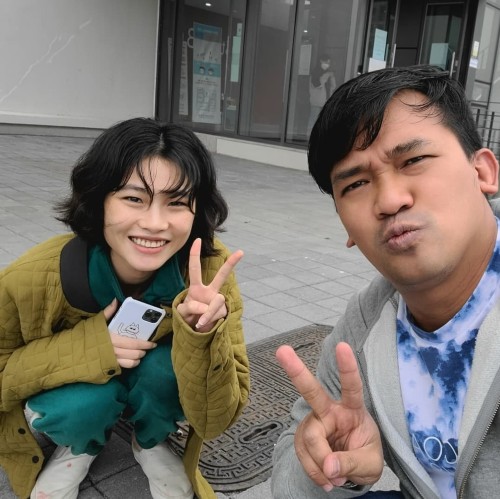 “I’m sure she’s also one of your favorite characters in Squid Game,” he said.

Among the hashtags he often uses in his posts are #PinoyInKDrama and #PinoyAhjussi. On his Instagram bio, he describes himself as a teacher, actor, and “Pinoy explorer in Korea.”

Looks like Filipinos have been supporting him for years. In his posts, several netizens have commented how they immediately recognized him from the players. 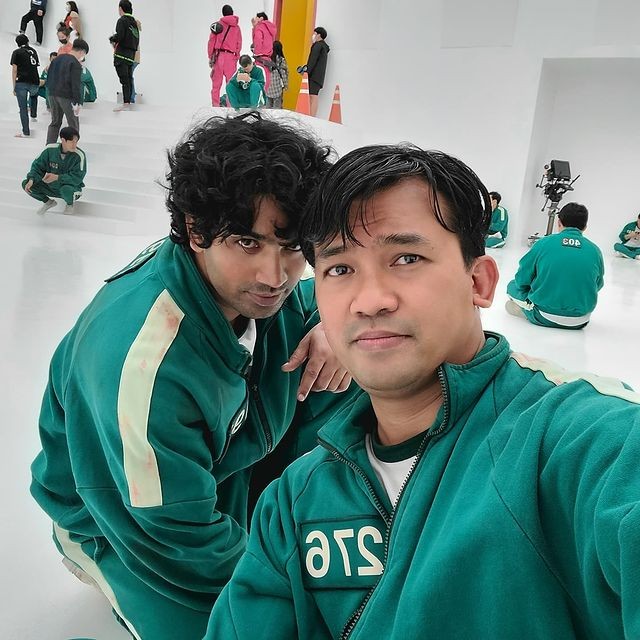 His Instagram feed shows him posting about the other Korean dramas he has appeared in, which include “Don’t Dare to Dream,” “Space Sweepers,” and “Crash Landing on You.”

In an interview with PEP.ph early this year, Christian said acting had been his side job for over five years.