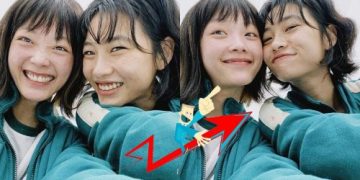 The number of Instagram followers of the actors on the Netflix original series ‘Squid Game‘ has rapidly increased, making headlines.
Recently, actress Jung Ho Yeon, who has caught attention for unleashing her charisma as a North Korean defector in the show.
Her Instagram account quickly grew to 1.5 million followers, although before that it only reached almost 750,000 followers. 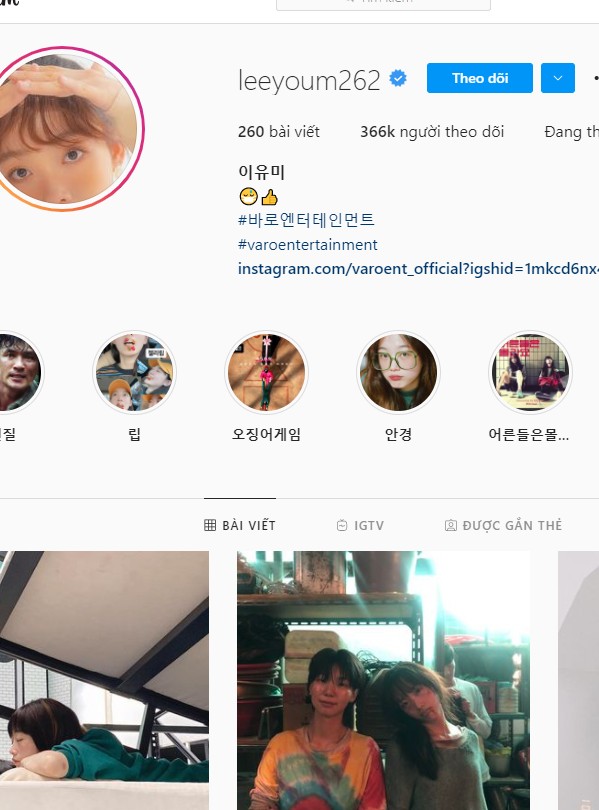