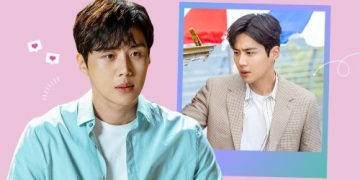 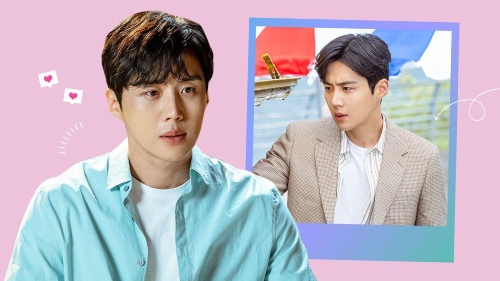 Number one is his real personality. Over the years either his theatre era or the current one he has proven himself as a great individual who is considerate, genuinely kind and care about his surroundings and other people more than himself. Whoever has spoken of him, his 15 year old colleagues and friends they all said he has a kind spirit and that shows he is indeed a unique kind character and I think that’s why everyone’s looking forward to his works specially with all the recent years’ incidents and many netizens beloved actors and singers were caught up in heavy scandals. So having a such a character and genuine person is refreshing for others in my opinion. He even mentioned many times that he wants to be called back to work with the crew again not just because of his acting skills but because of his behaviour and attitude. 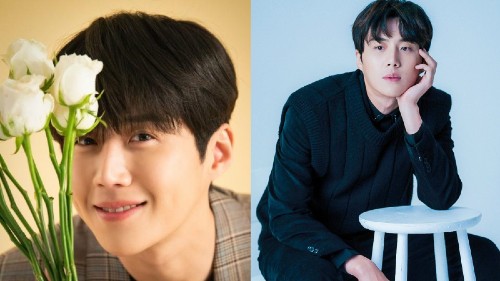 But then it comes his acting in which it consists of 10 year theatre portfolio and that elevates it all. We have lots of great actors but his theatre experience really shows in his dramas since it creates a strong aura on all his works.

One of the main reasons that personally made me his fan is his hard work and never give up. This attitude that you should work hard towards what you love, do your best and not give up until you achieve what you deserve is outstanding, even if it takes years. And this is why he has become a real idol for many others.

Wish him the best and many more success as he deserves it; kind spirit and great actor.
He was the first actor who made me really want to support him.
his personality, his visuals, his top-tier acting, his voice…
I really love him. There are many lessons i have learned from watching him.
1. The trauma you experience will not hinder your success.
2. You can be successful at all ages.
3. Hard work really pays off.
4. Good people always get good things.
5. Appreciate the things around you, and you will be appreciated.

and many more… ❤️