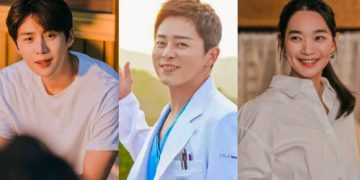 Check out the top 30 for this month below!

According to Korean Business Research Institute below are the names of Korean Drama Actors/Actress who are included in this month’s brand reputation rankings.
The ranking was based on data analysis of the media coverage, participation,interaction, and community awareness indexes of 50 actors who appeared in dramas that aired from August 20 to September 20.

Below are the top 30 drama actors this month!

CONGRATS TO THE TOP 30 KOREAN DRAMA ACTORS FOR THIS MONTH BRAND REPUTATION RANKING!