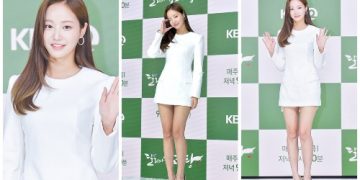 All eyes were on the appearance of Yeonwoo – Lee Min Ho’s rumored girlfriend at the eventon the afternoon of September 16.

On the afternoon of September 16, the press conference to launch the movie Dali And Cocky Prince took place in Seoul, attracting the attention of Korean media. The press conference was attended by the main cast, Park Gyu Young, Kim Min Jae, Yeonwoo (former MOMOLAND member), Kwon Yul and Hwang Hee. 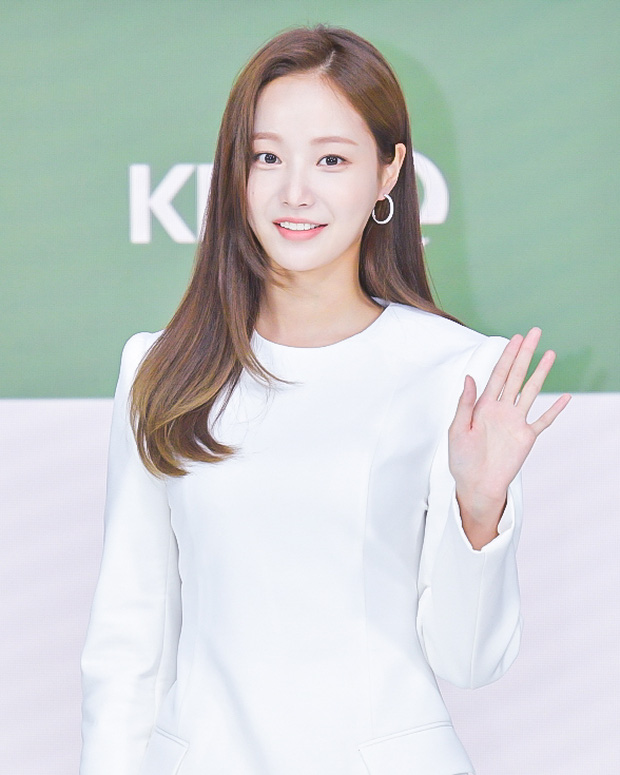 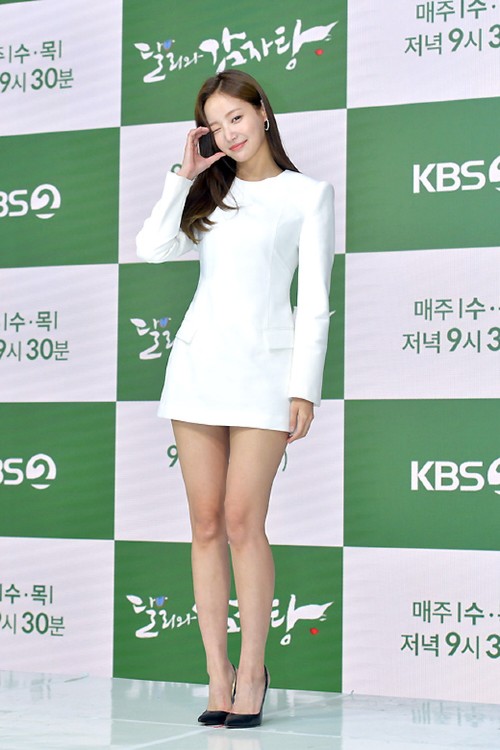 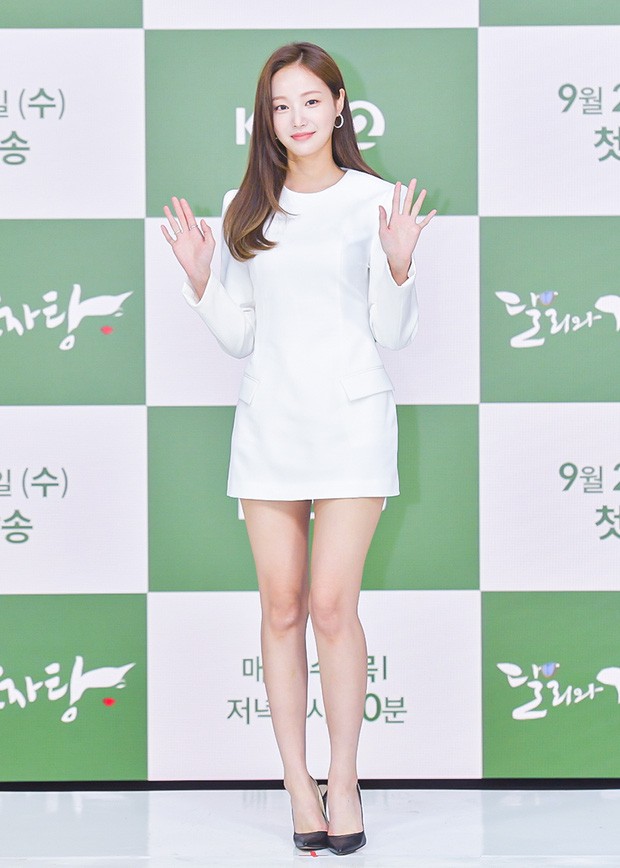 At the event, all eyes were on Yeonwoo because this was the first time she appeared publicly after Dispatch spread rumors that she was dating the popular actor Lee Min Ho. Not ashamed to be the outstanding beauty of Kpop generation 3, the female idol/actress born in 1996 occupies the spotlight thanks to her beautiful innocent face, and especially her slim body, long legs that attract the eyes.