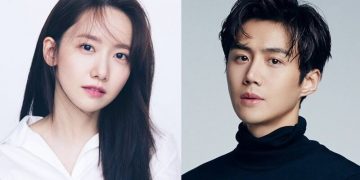 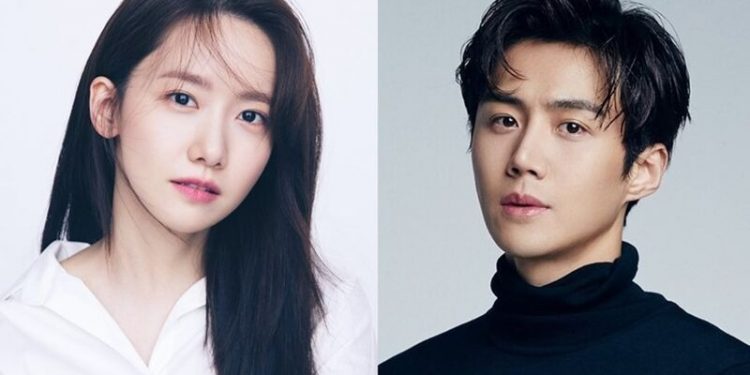 On September 13 KST, YoonA and Kim Seon Ho’s agency confirmed the two actors have been cast in the upcoming drama ‘Date at 2 PM’. The drama will be a romantic comedy that tells the story of two neighbors. YoonA will play the role of a female lead, who lives downstairs in the male lead’s house, where Kim Seon Ho lives.

The director of the movie ‘Exit’, Lee Sang Geun, will direct the film and the production team is scheduled to start filming in March 2022.