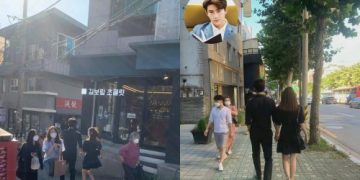 Taecyeon and his girlfriend held hands on a date on the street After more than a year of public dating.

Taecyeon and his girlfriend held hands on a date on the street After more than a year of public dating.

Taecyeon and his girlfriend held hands on a date on the street After more than a year of public dating.
In Kpop, every idol who is secretly dating is afraid of being “captured” by Dispatch. Even when they have publicly expressed their affection, the stars also avoid appearing together, publicly taking photos together. That’s why it’s rare for someone to publicly announce a girlfriend outside the industry, even holding hands in the middle of the street like Taecyeon (2PM). 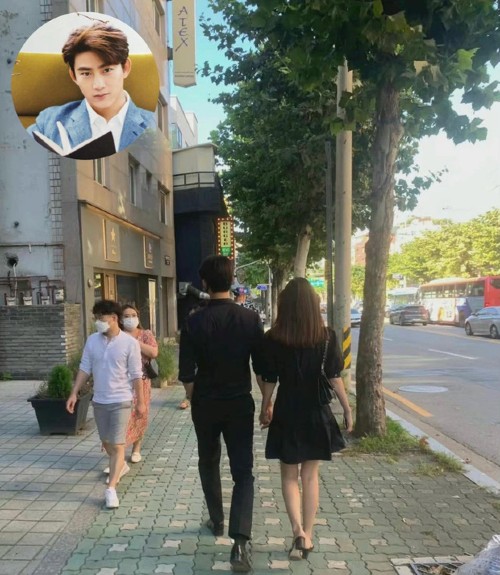 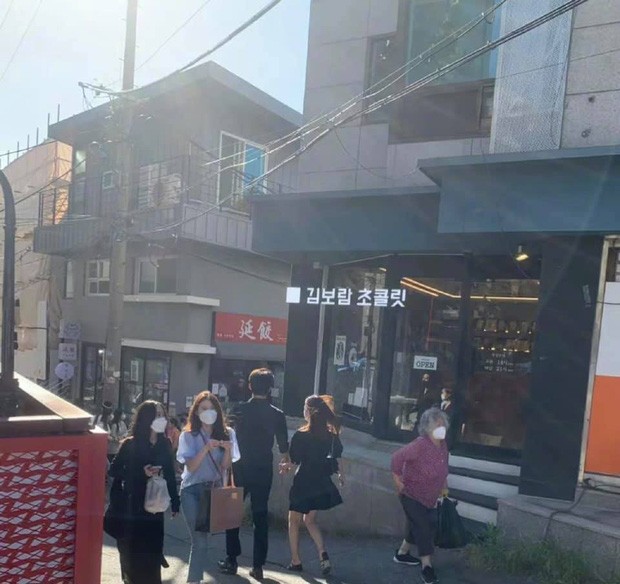 In June of last year, Korean media suddenly reported that Taecyeon was dating a girl outside the industry and had caught the couple dating at a farm in Pyeongchang, Gangwon. Earlier at the end of 2019, he was also caught holding the hand of a girl walking in Apgujeong area, Seoul but did not give any response. 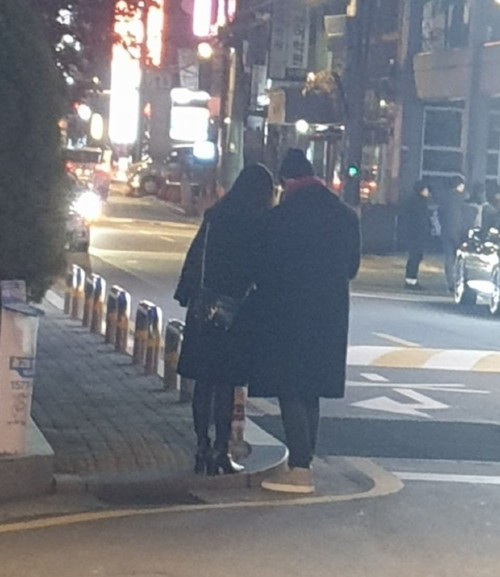 Instead of denying it, Taecyeon confirmed that it was his girlfriend. The male idol/actor’s management company said, “We are extremely careful about all information because this is the personal life of the male singer and his girlfriend is not a celebrity.” According to Taecyeon’s fans, his girlfriend is a beautiful office worker.