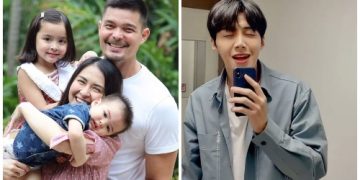 Recently, rumors spread on social networks that Filipino actress Marian Rivera had been invited to participate in the Korean movie Sad Tropical. According to investigation by lovekpop95, the first rumor was spread by a Fanpage about Korean stars. 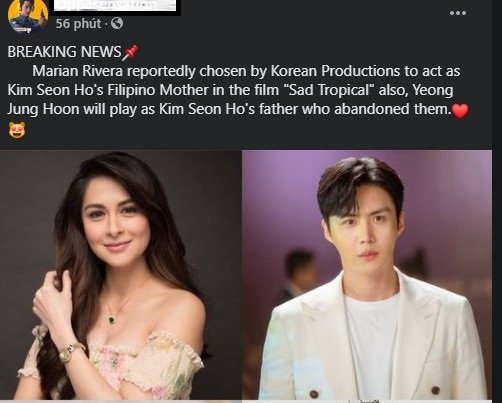 Immediately after the rumor was released, many netizens shared it and left many comments:
Most of the comments are hoping that this news will come true.
But it’s okay to comment doubting this news. 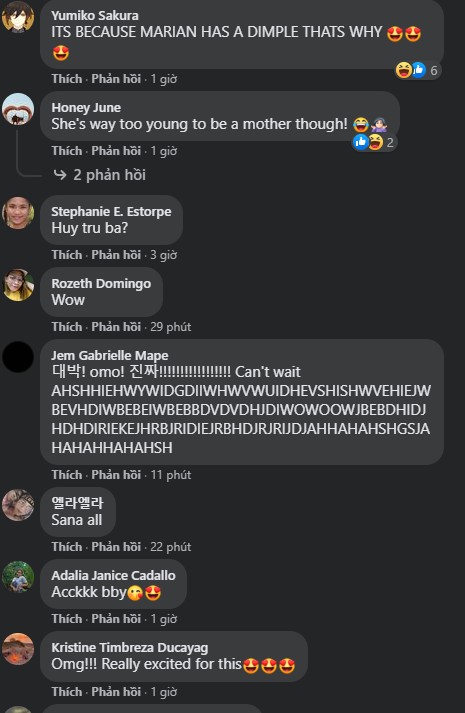 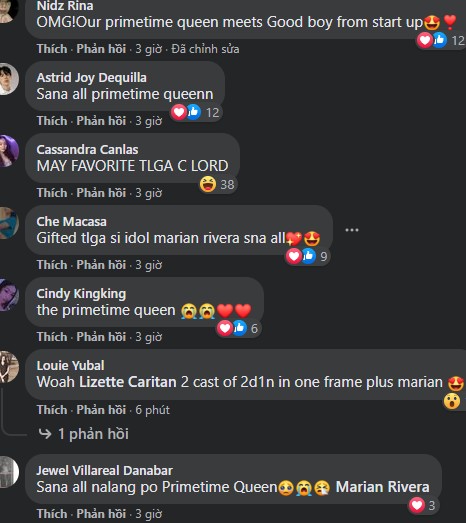 The manufacturer has not yet given an official answer to this issue.