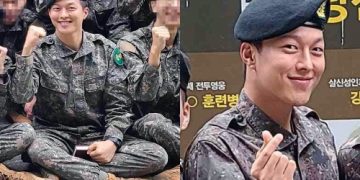 Jang Ki Yong appeared handsome at the military training grounds released
On September 8, the first photos of Jang Ki Yong in the military have been revealed. The actor is surrounded by his fellow soldiers and has a bright smile on his face. 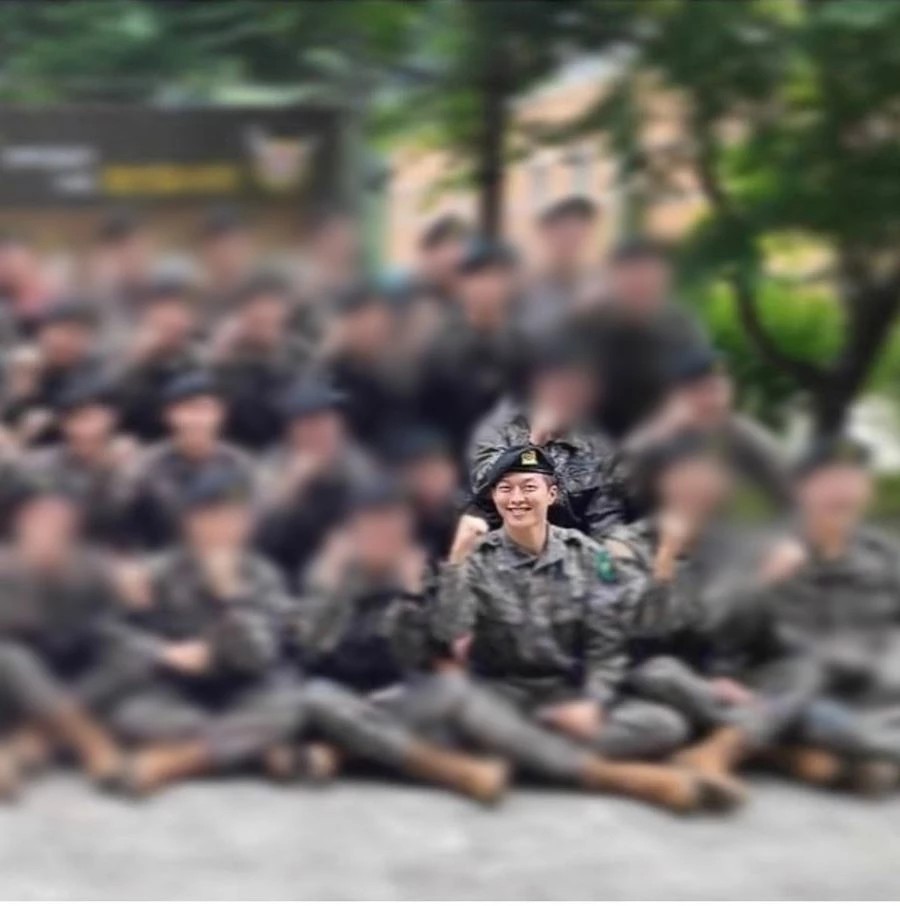 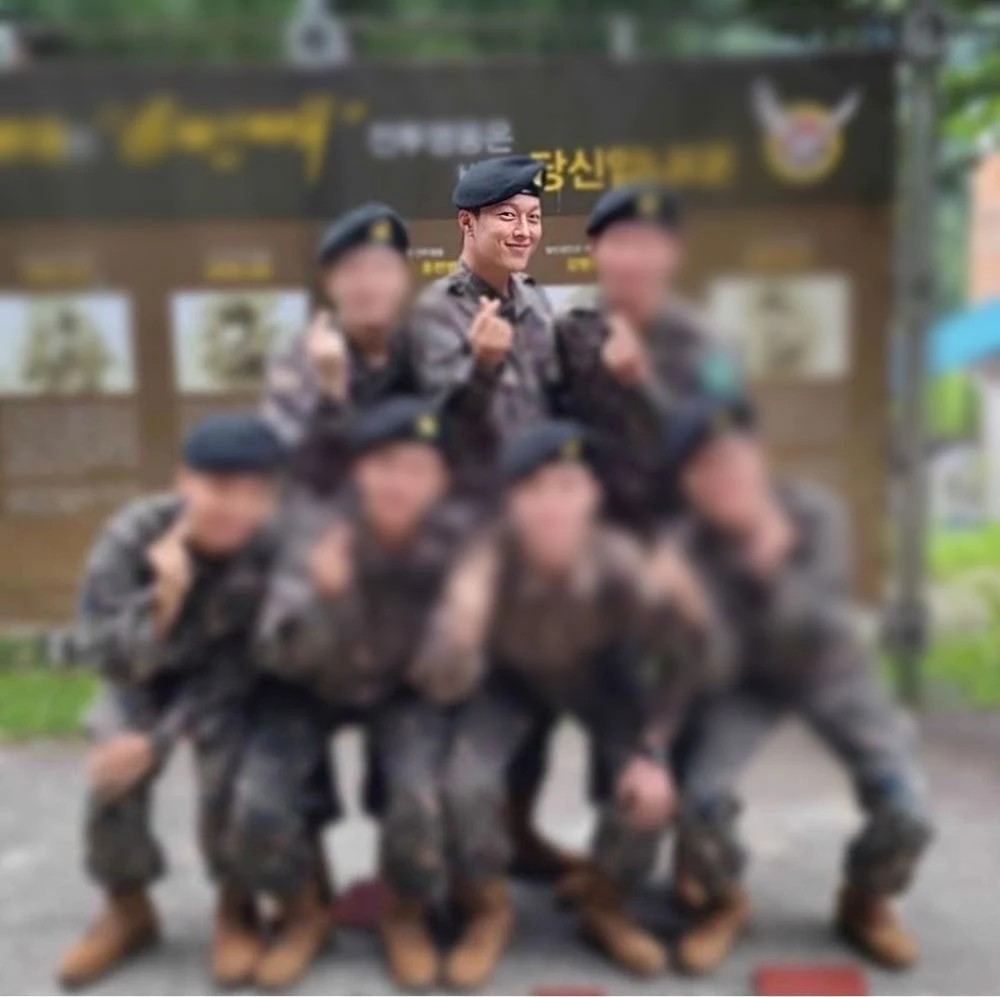 Jang Ki Yong enlisted on August 23 after concluding filming for his drama “Now, We Are Breaking Up” (literal title). Once he completes his basic training, he will serve as an active duty soldier.