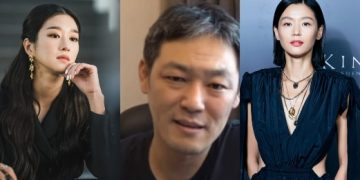 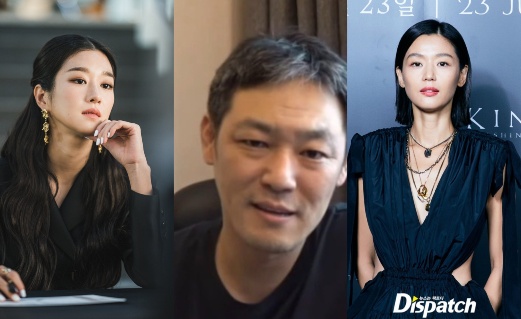 On September 7th, police have arrested all three YouTubers of ‘Garo Sero Institute’ for ignoring subpoenas. It was reported they have ignored the police’s subpoena for investigation 10 times, which in turn the court issued a warrant. Police have finally arrested Kim Yong Ho, Kang Yong Suk, and Kim Se Ui from their homes after a 10-hour-long standoff.

The police announced that there are more than 10 complaints filed against them regarding online defamation and slander. Among the filed complaints, there are cases regarding the former senior presidential secretary Cho Guk’s daughter and the minister of unification Lee In Young’s son. They plan to start the investigation from September 8th KST, now that they have arrested all three.
Part of the lawsuit comes from Korean artists, including many famous faces of the Korean entertainment industry such as Jun Ji Hyun, actress Han Ye Seul or the management company of the late actor – Song. Yoo Jung.

The Garo Sero Institute channel founded by Kim Yong Ho, Kang Yong Seok and Kim Se Eui once caused a storm when it was revealed that actress Seo Ye Jin of Crazy had a habit of controlling her boyfriend and dominating the people around her back in the day. early 2021. The incident caused Seo Ye Jin to be boycotted widely in Korea and face criticism on social networks.

In May 2021, this channel caused a stir in the Korean entertainment industry when it was revealed that A-list actress – Jeon Ji Hyun had been separated from her husband since December 2020 and was preparing for a divorce. However, through the management company, Jeon Ji Hyun and her family members denied it and announced a lawsuit against Kim Yong Ho for spreading false news.

Next, Kim Yong Ho’s information page revealed the current status of actress Han Ye Seul‘s boyfriend, who used to be a waitress at an entertainment venue and had a complicated relationship with ladies. Famous actress using banned substances. The incident caused Han Ye Seul to repeatedly post excuses and declare to sue the former entertainment reporter to court for deliberately spreading rumors that defame her and her boyfriend.