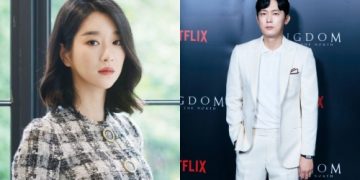 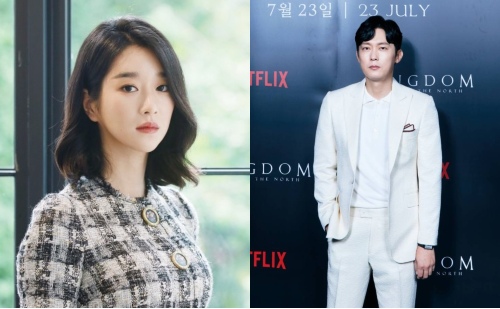 On September 7, it was reported by Munhwa Ilbo that Seo Ye Ji is considering an offer for the lead role in “Eve’s Scandal,” a tvN-produced drama slated to air in the first half of the year. 2022.

A source from tvN shared with Munhwa Ilbo, “We have entrusted the script to Seo Ye Ji, and we are currently in the process of coordinating opinions and waiting for her final response.” Her agency GOLDMEDALIST has confirmed that the actress has been offered the role and is reviewing it.

It was also revealed that Park Byung Eun is in talks for the movie along with Seo Ye Ji. A source from C-JeS Entertainment shared, “Park Byung Eun has been offered a role in tvN’s new drama ‘Eve’s Scandal’ and is considering it.”

“Eve’s Scandal” is a horror film that deals with the inside story of a 2 trillion won (approximately $1.7 billion) divorce lawsuit by a financial group that shook the nation. Written by Yoon Young Mi, the drama is rumored to be a hot topic among industry insiders as it has a solid script.

Seo Ye Ji will play a character named Lee Ra El, who was born between a genius father and beautiful mother.

Park Byung Eun was assigned the role of CEO of the world’s No. 1 financial group. If Park Byung Eun accepts the offer, it will be his first lead role in a drama.

Seo Ye Ji became globally famous when she had a wonderful chemistry with Kim Soo Hyun through tvN’s “It’s Okay to Not Be Okay”.
However, when her popularity was on the rise, she got caught up in controversy over being accused of manipulating Kim Jung Hyun’s behavior in 2018 and she also withdrew from the movie “Island” that she negotiated to main character. Her latest project is the movie “Recall” with Kim Kang Woo.