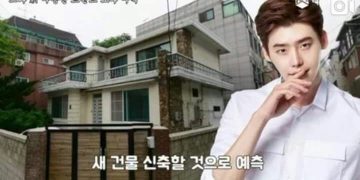 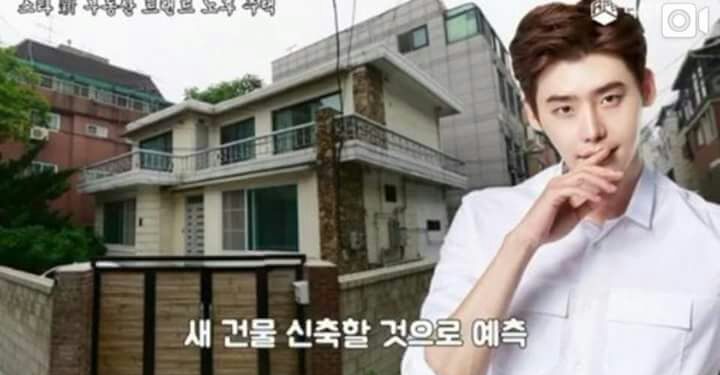 The 31-year-old actor started working as a model in 2005 when he was just 15 and made his debut as an actor in 2010 through the drama “Prosecutor Princess.”

His other drama credits include “Secret Garden,” “School 2013,” “I Can Hear Your Voice,” “While You Were Sleeping,” “Pinocchio” and “W” for which he won the “daesang” (grand prize) at the 2016 MBC Drama Awards.

He enlisted in the military on March 8, 2019 and completed his service last Jan. 2 after serving 22 months as a public service worker.

A report by Korean news site Sky e-Daily stated that Lee Jong-suk owns three real properties in Hannam-dong, a wealthy neighborhood in Yongsan, Seoul, worth 15 billion won (about $13.6 million or P653.5 million) and made a profit of 2.05 billion won ($1.86 million or P89.3 million) by selling a building last year.

In March 2015, he bought a unit at La Terrasse Hannam, a luxurious villa in Hannam-dong, for 4.3 billion won ($3.9 million) with an area of 244.33 sq. m. The villa has one building with 15 households and is located in the upscale UN Village in Seoul. A real estate representative estimated that Lee Jong-suk property is now worth 6 billion to 6.2 billion won ($5.44 million to $5.62 million).

In addition, Lee Jong-suk bought a unit at Nine One Hannam, a high-end apartment complex in Hannam-dong, last year, the report added. The unit, according to a real estate representative, is priced at 5 billion won ($4.53 million).

Fans are waiting for Lee Jong-suk’s return after finishing his military service. Currently, Lee Jong Suk and Yoona are confirmed to participate in the TV project Big Mouth, the first scenes of both in the drama have been done.