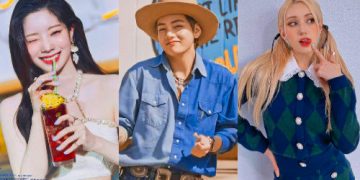 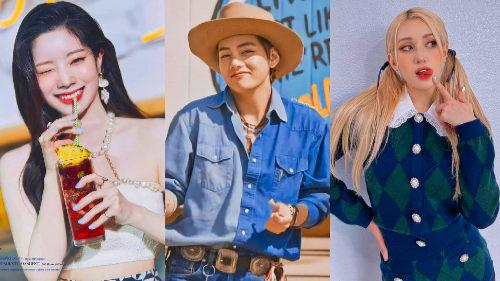 Summer is one of the most memorable season of the year although its not yet officially over , we still have a few more weeks before it ends. The summer season starting from the month of June to August is basically very overwhelming and fun especially when it comes to relaxing , bonding , travelling or vacation. Summer also play a huge part to most Kpop fans because of so many great summer comebacks from their favorite kpop groups. Below are the Top 10 most popular summer kpop songs. Keep on reading to see what’s included in our list!

1.“Permission To Dance” by BTS