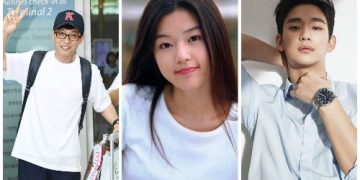 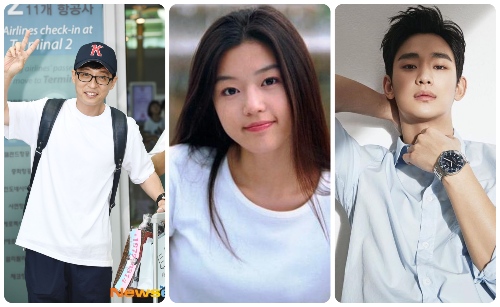 KBS’s Yeonjung Live recently revealed the top 8 highest-earning stars in Kbiz. Although it is only September, it is estimated that this list will not change too much until the end of 2021.

Do you think these estimates are accurate?