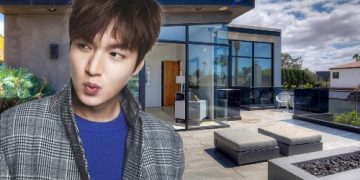 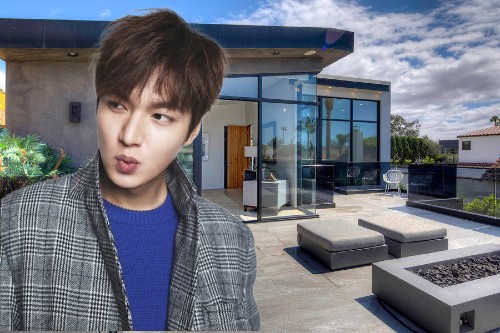 Since February 2013, actor Lee Min Ho has moved into the villa he bought in January 2013 for more than 2.977 billion won (nearly 3 million dollars). Compared to the basic price of apartments in the same area, Lee Min Ho’s new home ranks 10th in the Top 10 most expensive apartments.

This luxury villa area consists of 18 units, initially with a transaction price of 3.8 billion won, then the price has been reduced.

The advantage of villas in Nonhyun-dong area lies in safety and security. The entrance is strictly controlled, with a camera system, infrared monitoring machine installed… In addition, the operating system of this high-class residential area also builds various entertainment equipment such as the organization room party, cinema…

Below is a photo of the interior of Lee Min Ho’s villa area : 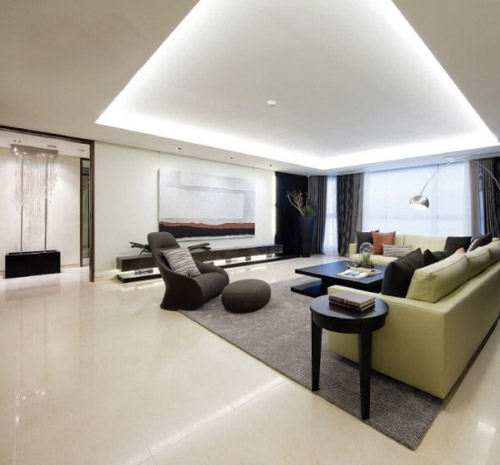 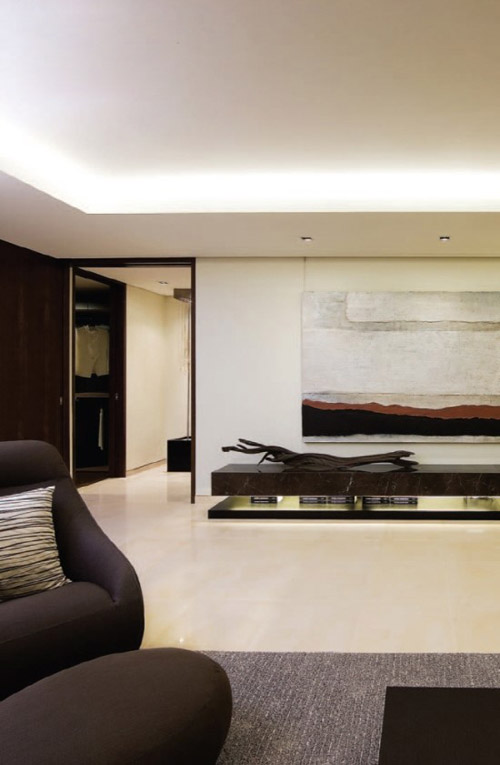 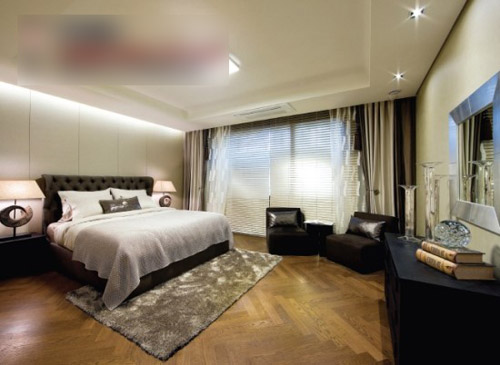 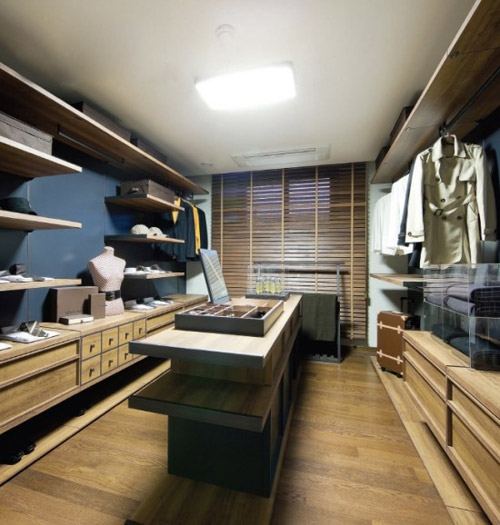 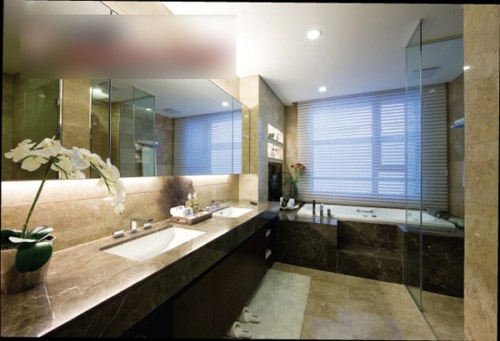 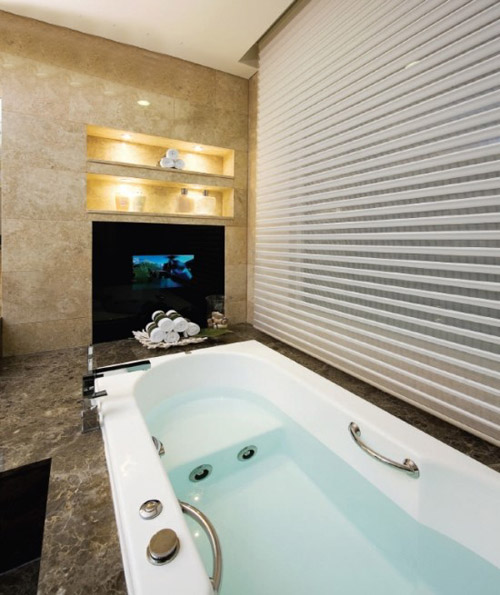 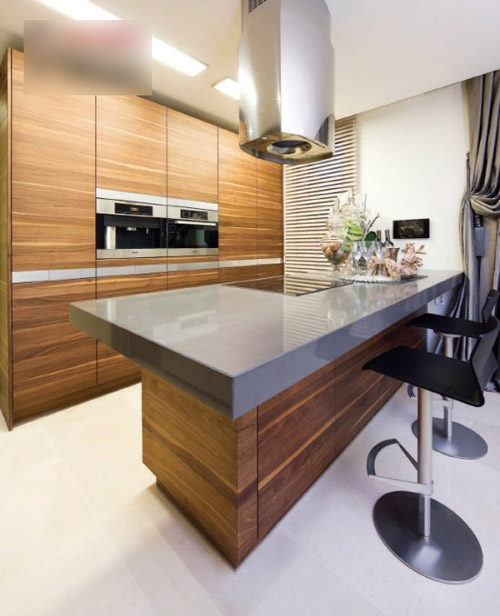