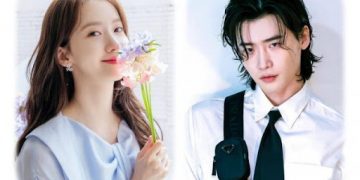 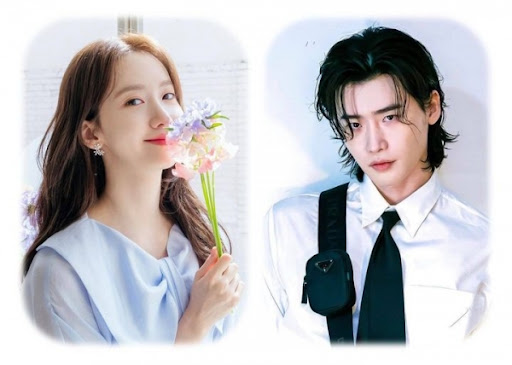 This morning, September 1, tvN announced a new drama ‘Big Mouse’ that depicts the story of a lawyer who suddenly becomes known as a genius con man named Big Mouse overnight.

In it, actor Lee Jong Suk will play the role of Park Chang Ho, a lawyer with a 10% success rate in the trial. Due to his tendency to speak before he acts, he is nicknamed ‘Big Mouth’ by other lawyers. However, when he opens his eyes one day, he is suddenly targeted as the genius con man Big Mouse, and his life is at stake.
Female singer YoonA will play the role of Ko Mi Ho, a beautiful nurse who is also the wife of Park Chang Ho. After assisting her husband in becoming a successful lawyer, Ko Mi Ho hears the ridiculous story that her husband is now a genius con man. She then took steps to remove her husband’s name.
tvN’s new drama ‘Big Mouse’ is scheduled to premiere in 2022.