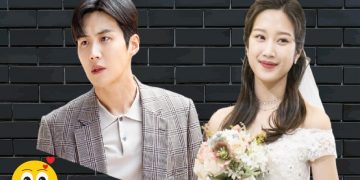 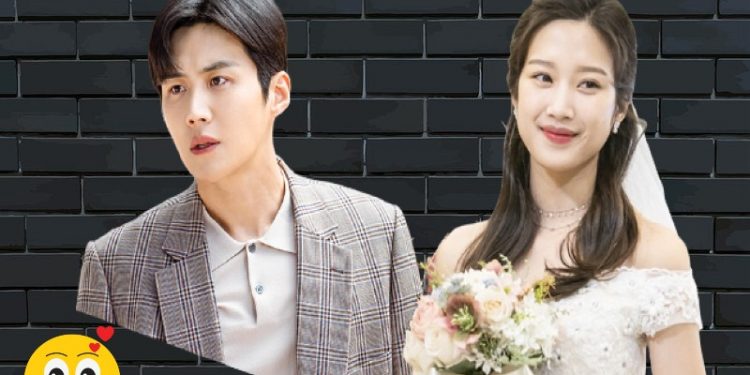 Since appearing on Netflix’s Start-Up show, Kim Seon-ho’s popularity has increased. And recently he also received a lot of love with his appearance on the movie Home Town Cha-Cha-Cha. As his popularity grew, so did the rumors about his relationships with several actresses. Kim Seon-ho started working as a stage actor at the age of 23. After that, Kim Seon-ho switched to acting in dramas and appeared in popular dramas such as Manager Kim, Strongest Deliveryman, and Two Cops. Kim Seon-ho’s hard work and growing popularity have earned him permanent members on the popular variety shows 2 Days 1 Night and Netflix’s Start Up.

Known as the prince with charming dimples, Kim Seon-ho has always been rumored to be dating actresses with whom he co-stars in drama projects. Once, Kim Seon-ho was rumored to be in a relationship with actress Moon Ga-young .
The two first met as love interests on the set of the 2019 comedy series Welcome to Waikiki 2. In the show, Seon Ho starred as the witty Cha Woo-shik, while his leading lady, Ga Young, played the role of Han Su-yeon. Who would have known that the ill-timed relationship between their characters on-screen would eventually translate to such an adorable friendship between the two co-stars IRL? 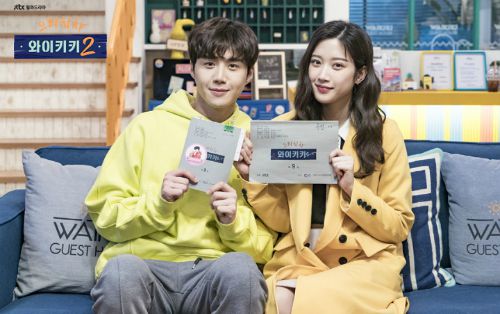 Their friends-turned-lovers’ relationship in Welcome to Waikiki 2 made everyone’s hearts flutter. But could the series’ plot have depicted the two co-stars’ reality, too? Unsurprisingly, this duo’s amazing chemistry on- and off-screen brought speculations of them dating, however, as much as we’ve rooted for their characters on the show, don’t get your hopes up, because the two have never addressed such rumors. 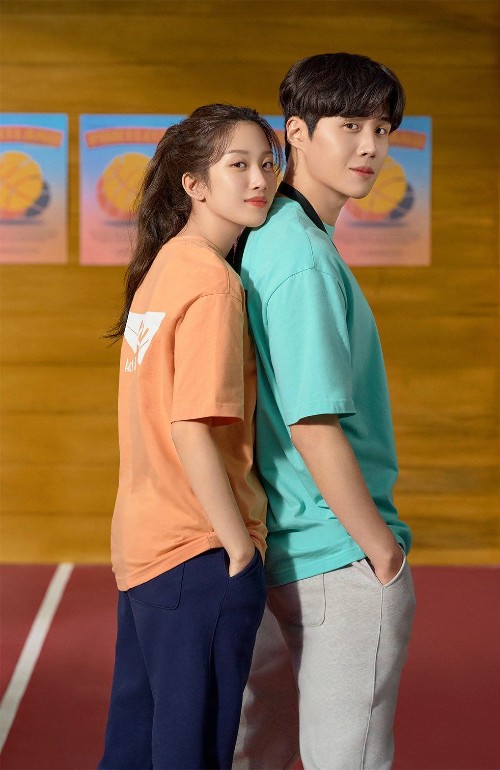 Thankfully, in spite of speculations, Ga Young and Seon Ho have kept their friendship on full display. After their show together, the pair quickly reunited in Ga Young’s 2020 mystery drama Find Me in Your Memory. Seon Ho appeared as a special guest in the series, wherein his character was spotted on a secret date with Ga Young. Although their encounter was brief, Ga Young and Seon Ho’s chemistry remained undeniable, nonetheless. 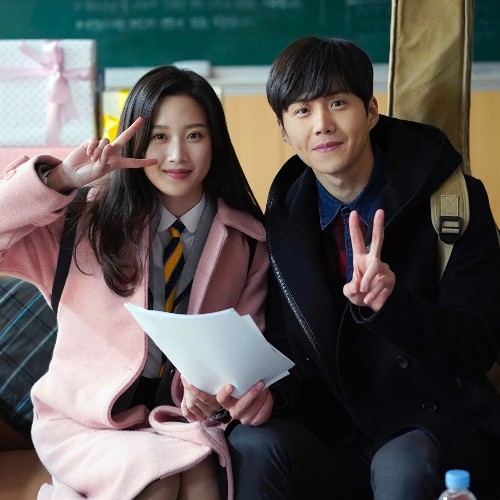 For Ga Young’s part, it’s clear she’s #TeamGoodBoy all the way, too! Case in point: She showed her support to Seon Ho on the set of Start-Up and once sent him a food truck while he was filming the show.

Friends on- and off-camera, it seems their bond even extends to brand deals! ICYMI, last February 4, Seon Ho and Ga Young were tapped by outdoorwear brand Nau to be their newest models for their 2021 Summer/Spring collection. Below, check out the pair’s very first photo together for the brand. 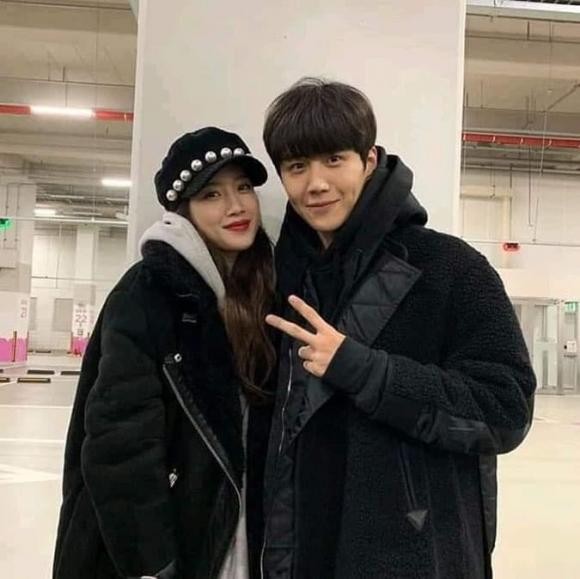 But wait, there’s more! As it turns out, Ga Young and Seon Ho are both in talks to work on yet another drama together titled Link: Eat, Love, Die. It’s a fantasy mystery drama which is set to air this year. Though nothing’s been confirmed yet, we’ve got our fingers crossed and our hopes up that we’ll get to see them together again on a full-length series!