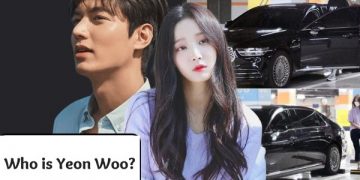 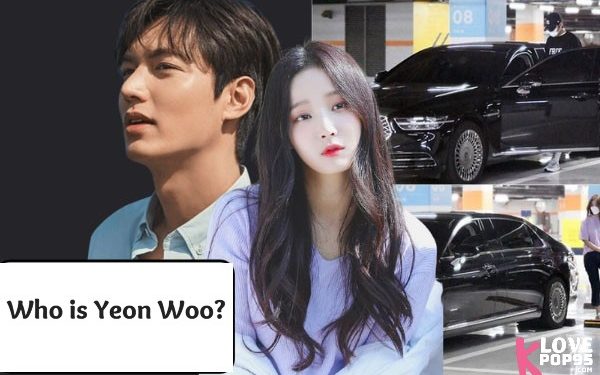 In response, Lee Min Ho’s agency MYM Entertainment commented, “It is not true that they are in a relationship. They are just acquaintances.”

The agency clarified regarding the photos, “It wasn’t just the two of them, and there were other friends present at the time. They are not photos of a date.”
Although Lee Min Ho’s side has denied this rumor, the evidence provided by Dispatch still makes fans search for the identity of Lee Min Ho’s “rumored girlfriend”.

Yeonwoo (25 years old) real name is Lee Dabin. The female idol possesses the most impressive visual of the group MOMOLAND with her face possessing pure beauty and extremely attractive body. She holds the role of lead rapper, sub-vocalist, visual and representative face in the group. In January 2018, MOMOLAND became famous with the hit BBoom BBoom. This also helps Yeonwoo become more known for his outstanding beauty. 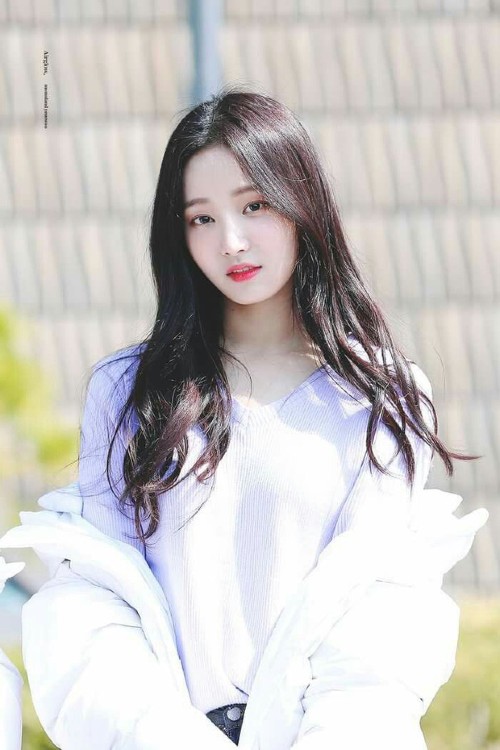 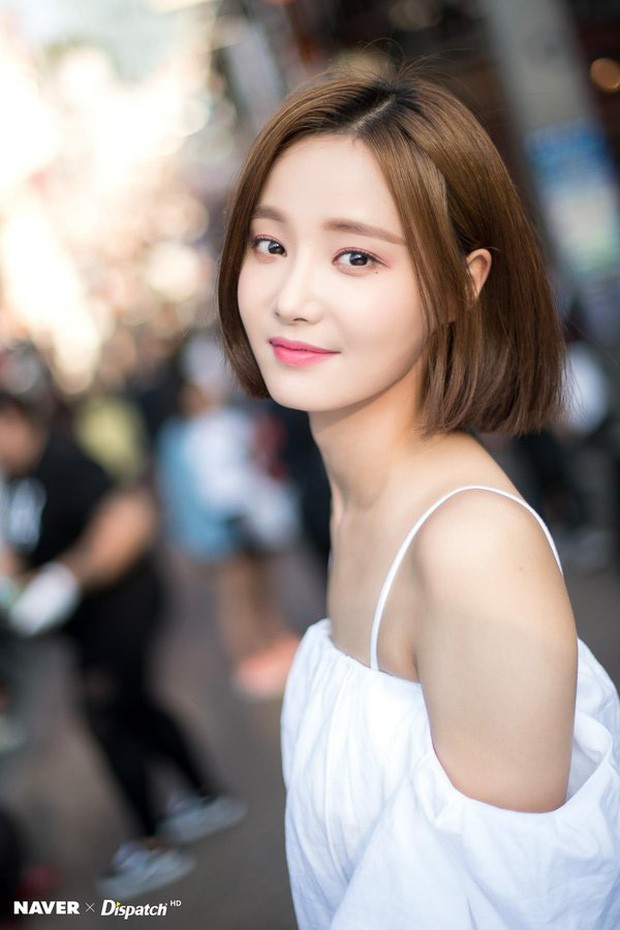 However, she unexpectedly left the group in November 2019. After leaving MOMOLAND, Yeonwoo changed direction to acting. 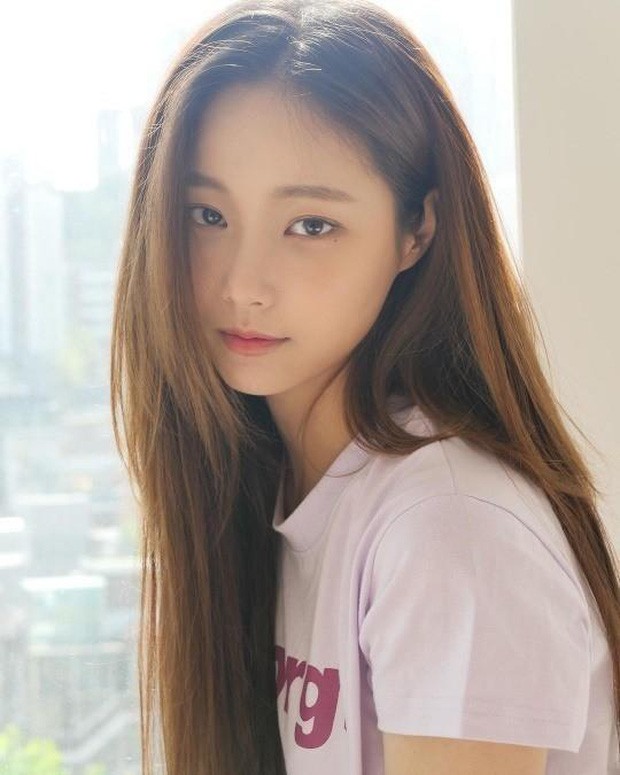