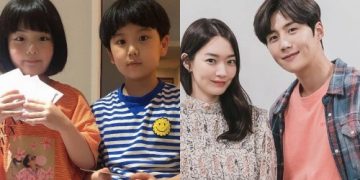 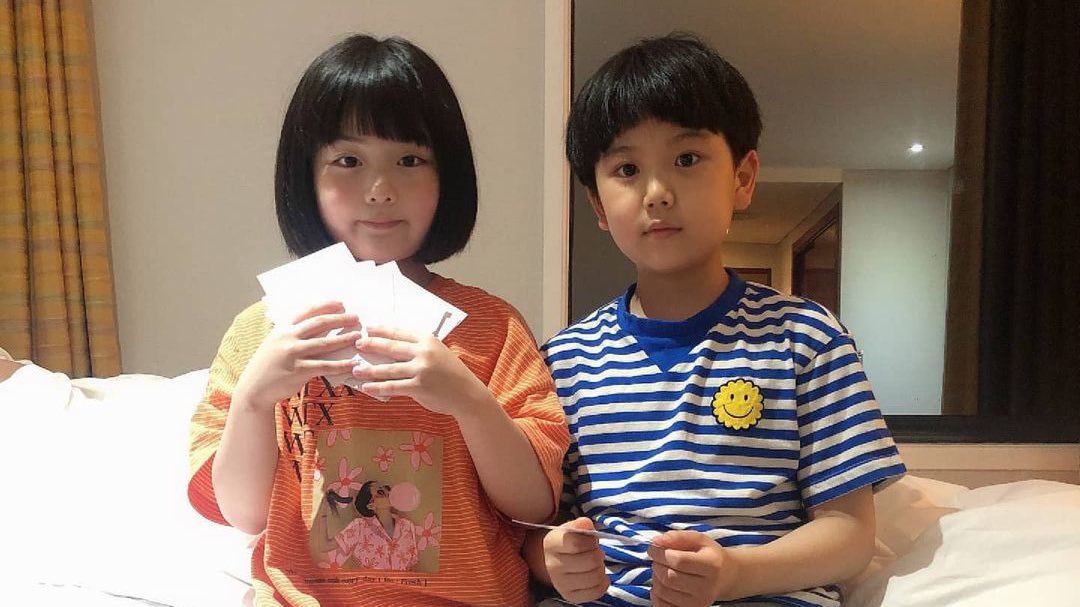 Even though she is only 7 years old, Shim Hye Yun has shown her extremely talented acting skills along with her cuteness that makes the audience fall in love with her.

Song Min Jae is 9 years old this year, with a handsome face from a young age and a lovely chubby face that makes the audience unable to take their eyes off.