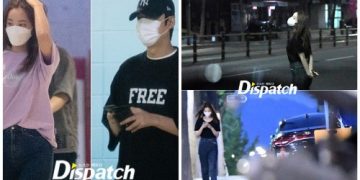 BREKING- Dispatch Reported Lee Min Ho and Former Momoland Member Yeonwoo to be dating. 😱
Dispatch is exploding social media!!!
On August 30, Dispatch released a series of dating photos of Lee Min Ho and Yeonwoo (former MOMOLAND member). Accordingly, the couple has been dating for 5 months. This information surprised netizens because for about a year now, Lee Min Ho has always been said to be dating Kim Go Eun.

Dispatch even said that Lee Min Ho invited his girlfriend to his home on the evening of July 31 and waited until 0:00 to celebrate Yeonwoo’s birthday. In the photos published by Dispatch newspaper, Lee Min Ho drove his girlfriend to see a movie at COEX Megabox late at night. Because Korea still maintains social distancing, the couple often dates at home, as their homes are only a 5-minute walk from each other.
Specifically:
August 1st is Yeonwoo’s birthday, the first person to celebrate her 25th birthday was Lee Min Ho. The two celebrated on the 1st 0’oclock together.

Yeonwoo is from group Momoland. She changed to become an actress last year and is currently active as an actress. Lee Min Ho is a well-known Hallyu star that we know of. 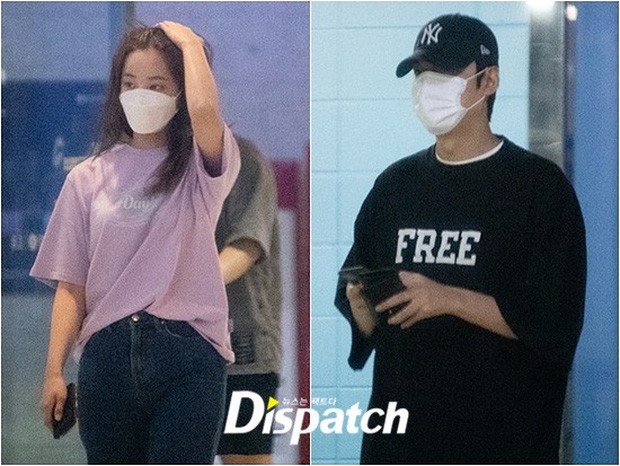 A close friend of Lee Min Ho mentioned, “Lee Min Ho has always been honest in love. He never hides who he dates, he enjoys date outside.” 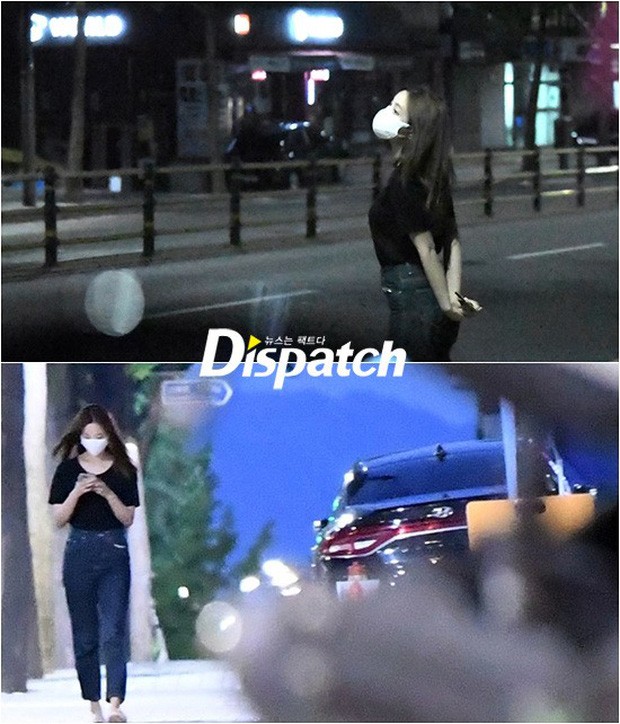 Actually, Lee Min Ho and Yeonwoo dated in public. He picked up Yeonwoo and two headed to COEX Megabox and watched late-night movie and went for a drive.

Lee Min Ho was the first to take care of her birthday. On the night of July 31st, he invited Yeonwoo to his house. The two waited for 0’oclock on August 1st and celebrated the day she was born. 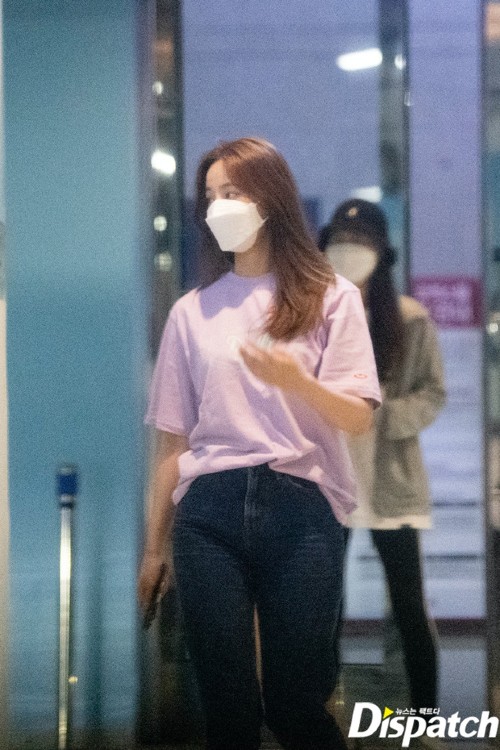 Social distancing was continuing so their dating took place at home. Their house is a 5-minute walk and Yeonwoo went to Lee Min Ho’s house by foot.

They both have similar interests. Both love games and likes to stay at home and sometimes they stay up all night playing game. 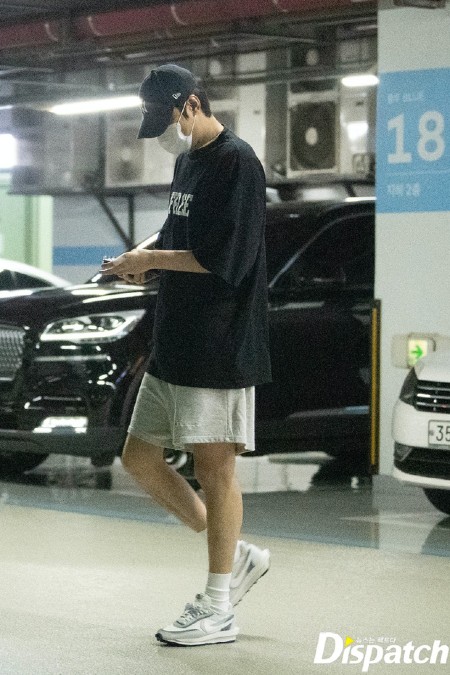 A close friend mentioned to Dispatch that, “Lee Min Ho and Yeonwoo enjoy playing games and movies. The similar hobbies brought them closer”. 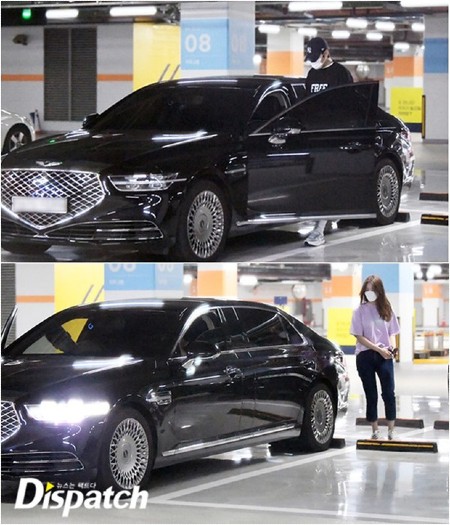