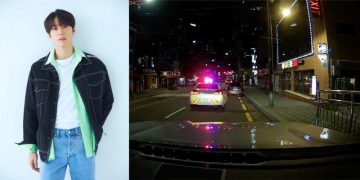 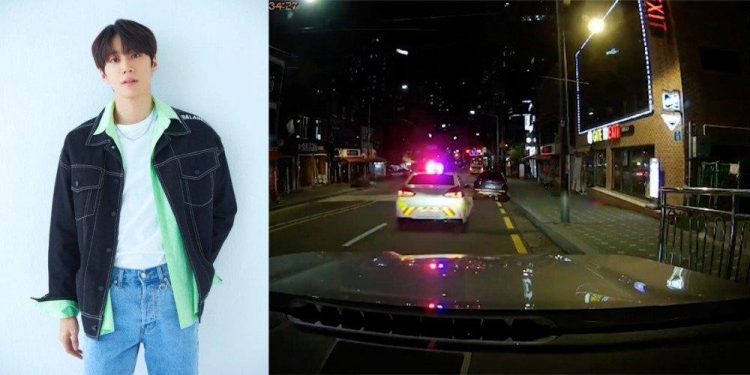 On the morning of August 28, Korean media reported that Jun (U-Kiss) assisted the police in arresting a drunk driver while driving.

According to the posted information, at about 9:35 pm on August 25, Jun (real name Lee Jun Young) and his manager discovered a car that suspected the driver was drunk. He immediately informed the police, described and read the license plate of the car. 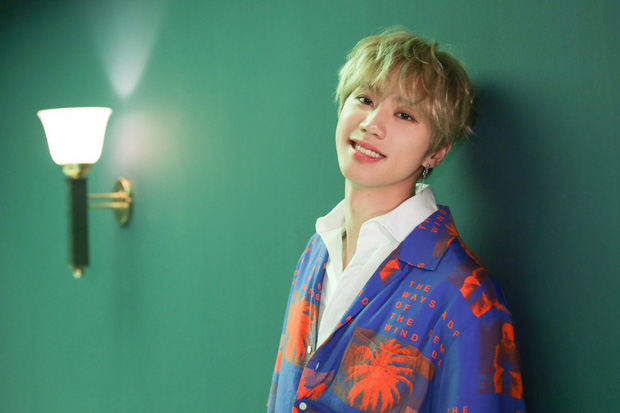 He continued to chase the car for about an hour from the Dongbu Expressway in the direction of Uijeongbu, before the police pinpointed its exact location and arrived at the scene.

After being arrested, police confirmed the other driver was driving while intoxicated.

JTBC News also obtained footage from the black box of Jun’s car. The male idol’s voice can be heard when reporting to the police over the phone.

During the “chase”, Jun agreed to have the police track his phone to get to the scene faster, also agreeing to have footage of his black box used as evidence in the subsequent investigation. 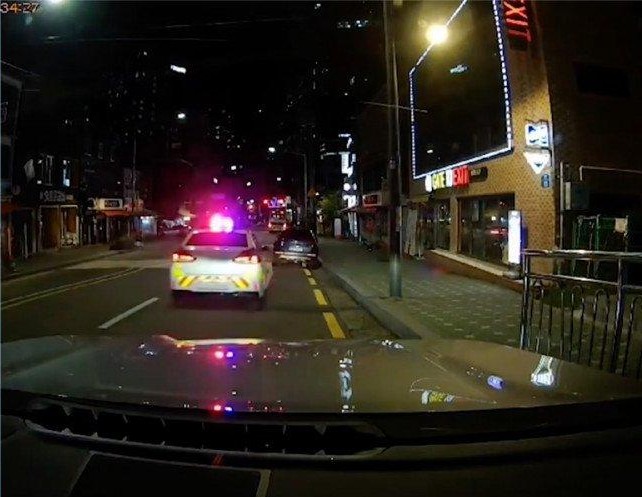 Jun’s exemplary action received many compliments from the online community.

Jun (Lee Jun Young) was born in 1997 and debuted in the boy band U-Kiss from 2014. Recently, he continuously appeared in film projects such as Imitation, l’ll Be Your Night, Moral Sense…