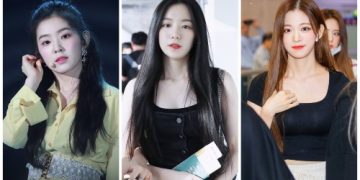 The top 10 most beautiful female idols rankings are back with the August 2021 rankings!

On Kpopmap has opened a poll where you can vote for the idol you think is the most beautiful out of 48 idols. Voting is open continuously, if you also want to participate, you can easily enter here. Note that this lineup does not include idols that debuted during or after 2020, you can vote for them here.

Thank you to those who have been participating in the ranking of the most beautiful idols according to your personal standards.

Here are the top 10 most beautiful K-Pop idols according to Kpopmap readers based on August 27 data.