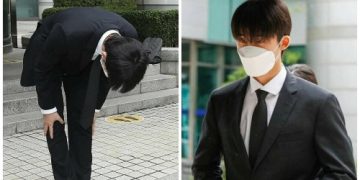 On the morning of August 27, former iKON member B.I attended the first trial and officially admitted to the charges related to his drug use!
At the same time, the prosecution requested a 3-year prison sentence, as well as a fine of 1.5 million KRW (~ 1,300 USD). 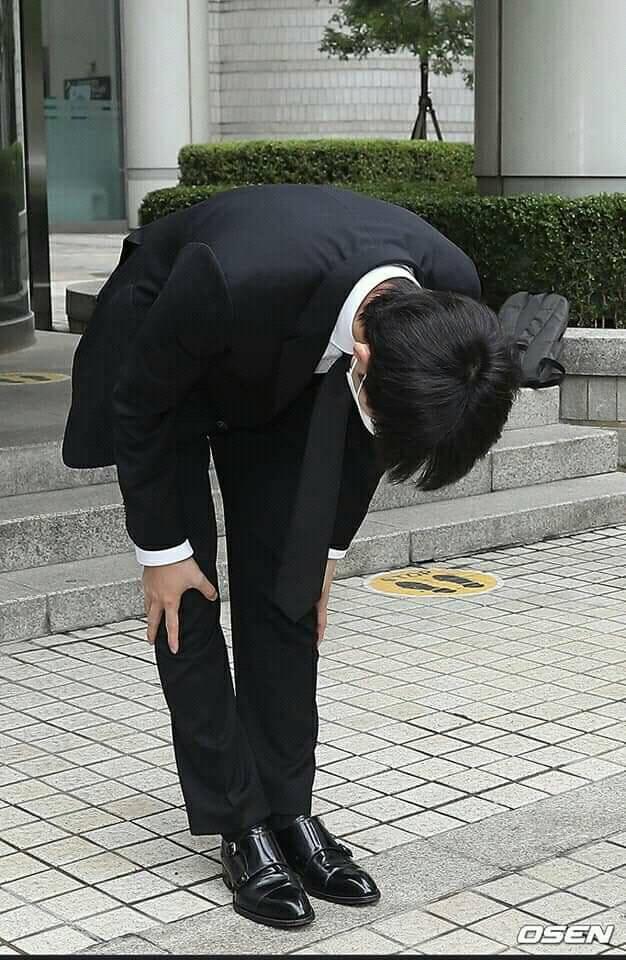 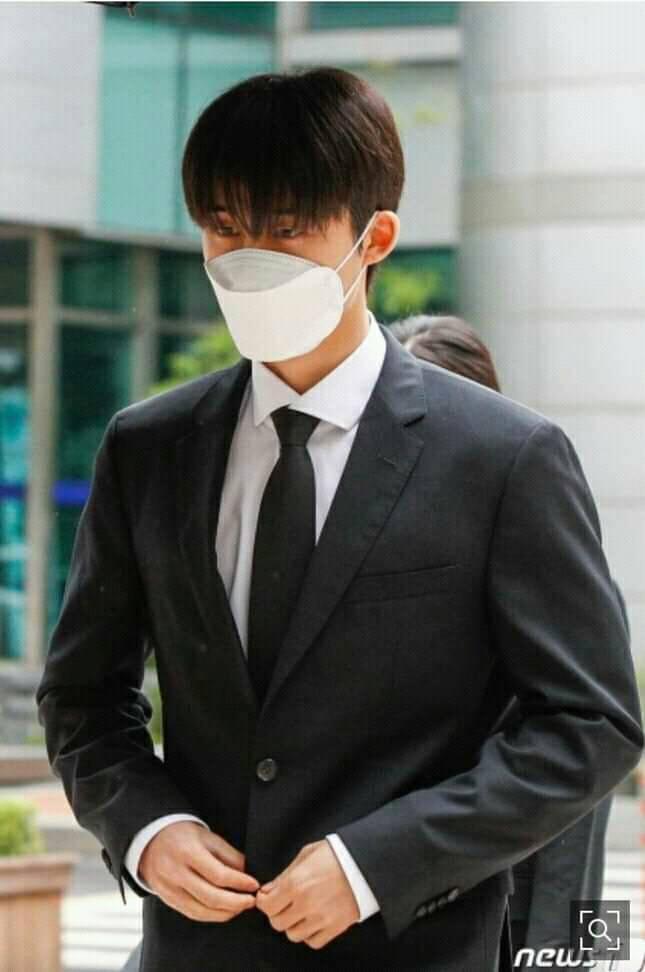 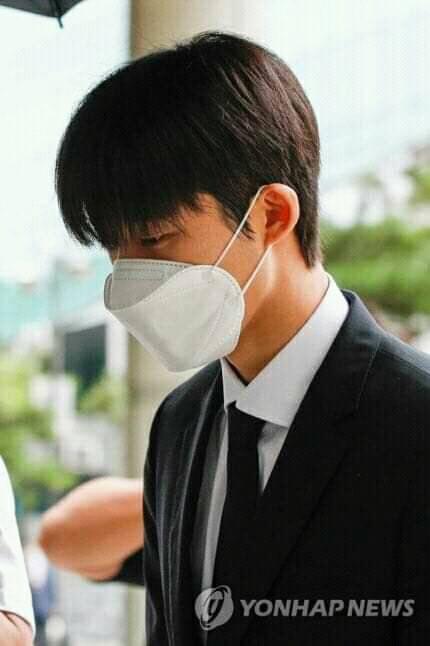 BI’s legal representative then stood on behalf of BI and continued, “BI admits his mistakes and is reflecting deeply on himself and on the disturbance he caused. grew up as a public figure at the time of the crime BI was only 19 years old, he made a mistake out of curiosity, moreover BI was a first time defendant with no criminal record or record, and he He’s been doing community service as well as donating to nonprofits continuously since his debut. to donate all the proceeds.”

Then, B.I also had the opportunity to speak personally in his statement of the defendant. He said, “I made a completely stupid mistake in the past. I was young and naive, but even so, I was stupid for what I did. I hurt my family. Yes time, I thought I didn’t want to anymore But through recent events, I’ve taken time to look around me and reflect on my past I will never repeat a stupid mistake like that like this too. I will continue to reflect on myself. I want to protect the people I love.”

Meanwhile, it was also revealed that B.I’s father also attended the trial on this day, and asked to speak before the judges. He said with tears in his eyes: “I should have educated my child better. It was my fault. I blame myself for being too proud to show off my son’s achievements. Please have mercy on him. my foolish boy”.

The former iKON BI member is currently facing charges of unknown buying marijuana and LSD from an acquaintance, ‘A’, from May 2015 to April 2016. In September 2019, during During police interrogation, BI admitted to using illegal drugs, and he was indicted soon after.