Some idols look so youthful, you would never guess they’re already 30 years old… or more! The following 7 idols were born in 1991 and have already surpassed 30 in Korean age (29 internationally). Read on to see who they are!

Red Velvet‘s leader Irene is known for her fair skin and lovely beauty. She was born on March 29, 1991.

Suho who has clear skin and no pores is known for being EXO‘s leader and vocalist. He was born on May 22, 1991.

Minho boasts manly visuals and is known for being both an actor and SHINee‘s rapper. He was born on December 9, 1991.

When it comes to youthful looks, no one can deny the fact that Yoseob looks like he’s in his 20s. But he was actually born on January 5, 1990!

Yoon Jisung is known for having been Wanna One‘s leader and vocalist, and now he’s a successful soloist of his own. He was born on March 8, 1991.

Changsub, with his adorable visuals, is known as BTOB‘s lead vocalist. He was born on February 26, 1991. 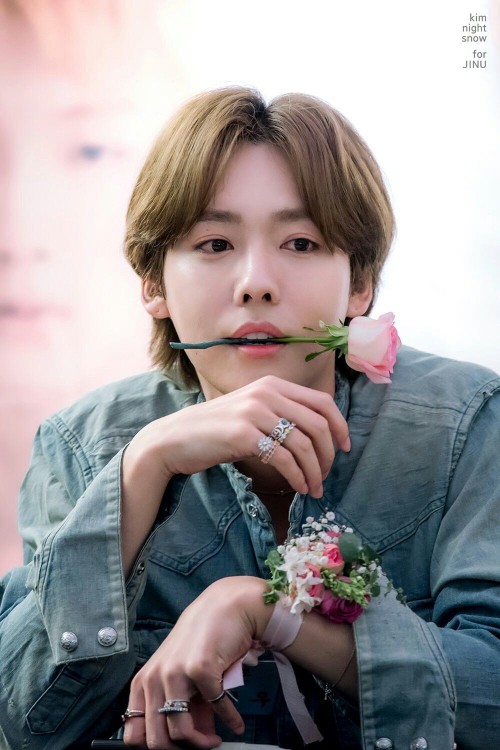 Jinu who has a baby face for his age is known for being WINNER‘s lead vocalist. He was born on September 26, 1991.