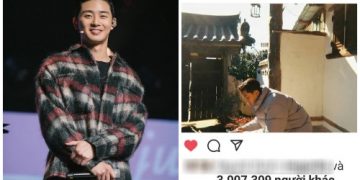 Park Seo Joon is a star with a huge fan base from all over the world, so he is always interested by netizens.

Most recently, actor What’s Wrong With Secretary Kim publicly posted a photo of a special character taking, tagging that person and then receiving a very sweet “I love you” message back. Surprisingly, it wasn’t his rumored girlfriend, Park Min Young. This special character immediately caused netizens to rush to find the identity. 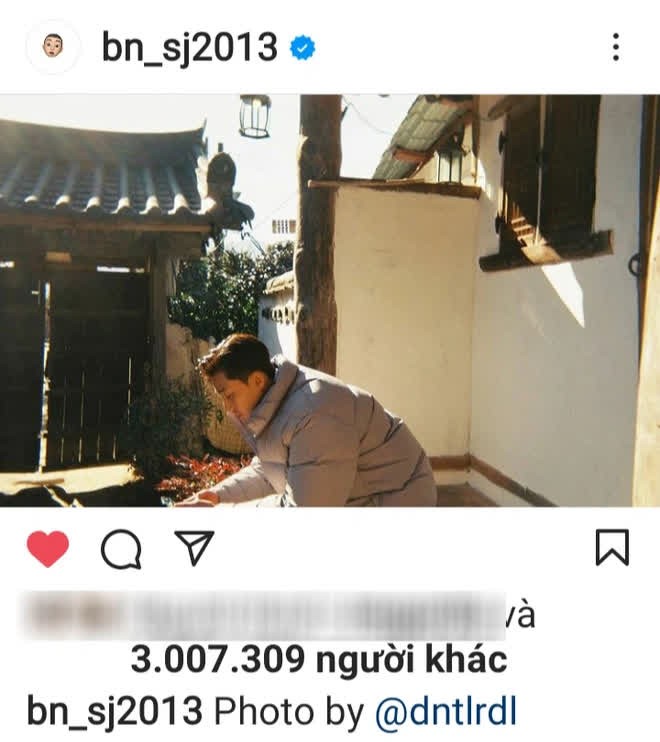 As it turned out, it was actor Choi Woo Sik. Park Seo Joon posted a series of photos Choi Woo Sik took for himself on Instagram and did not forget to tag his best friend below. In response, Choi Woo Sik left a very affectionate “I love you” comment. 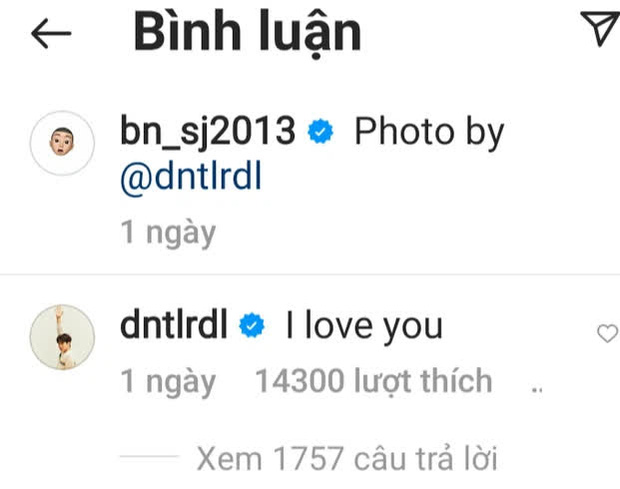 Park Seo Joon and Choi Woo Sik enjoyed an outing and took pictures for each other, even showing off photos on social networks. It’s true that not every A-list star dares to openly “confess” and post pictures like “lovestagram” as comfortably as Choi Woo Sik and Park Seo Joon. 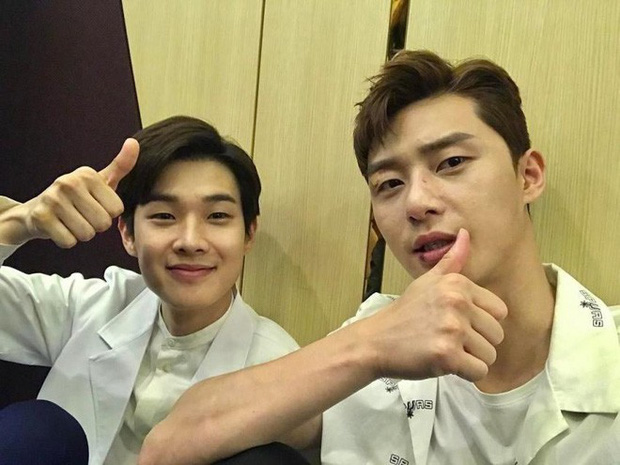 If you are a fan of Choi Woo Sik or Park Seo Jon, surely everyone knows the close friendship between these two famous actors. The two have known and have been close since working together on the sitcom Family in 2012. 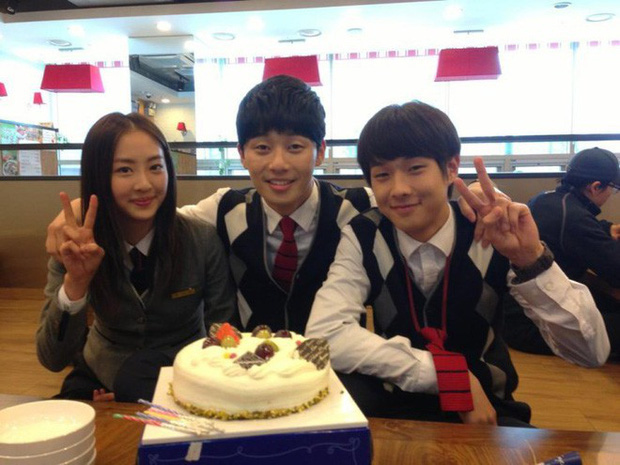 The two famous male stars even played together in the famous group “Wooga Brothers” with all the famous male stars of Kbiz such as V (BTS), Park Hyung Sik and male rapper Peakboy. This showbiz handsome boy group often gathers, travels together, is present in every important event of any member of the group. 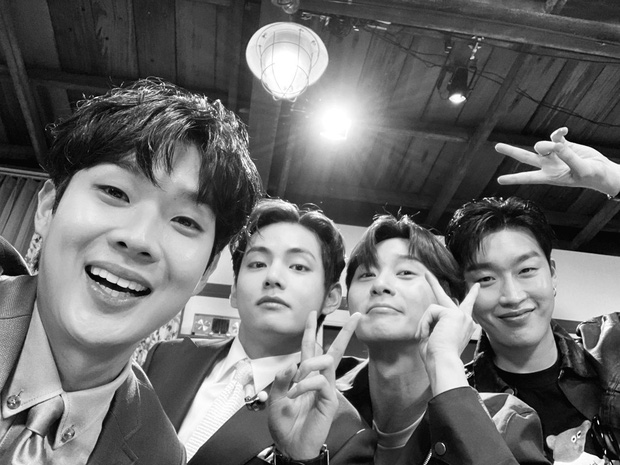