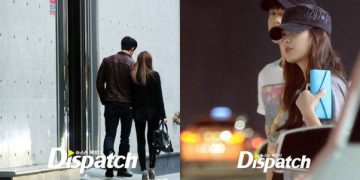 Korea does seem to have some specific quirks (특이점) when it comes to dating. Though they are by no means reasons to run away from the life of dating in Korea, instead they might make Korean dating even more fun! 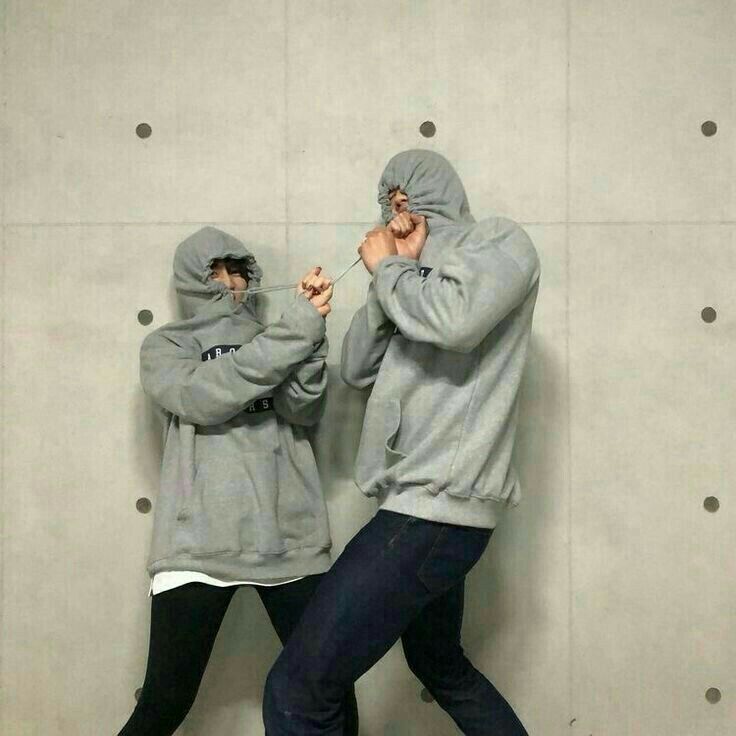 When people first get to Korea, they will almost certainly laugh at couples in matching outfits. Fast-forward a few months though, and it will become a relationship norm. Whether it’s couple T-shirts (티셔츠), couple phone cases (폰케이스), matching head-to-toe together, Koreans take style seriously. So why not use it to show the world who your special someone is? 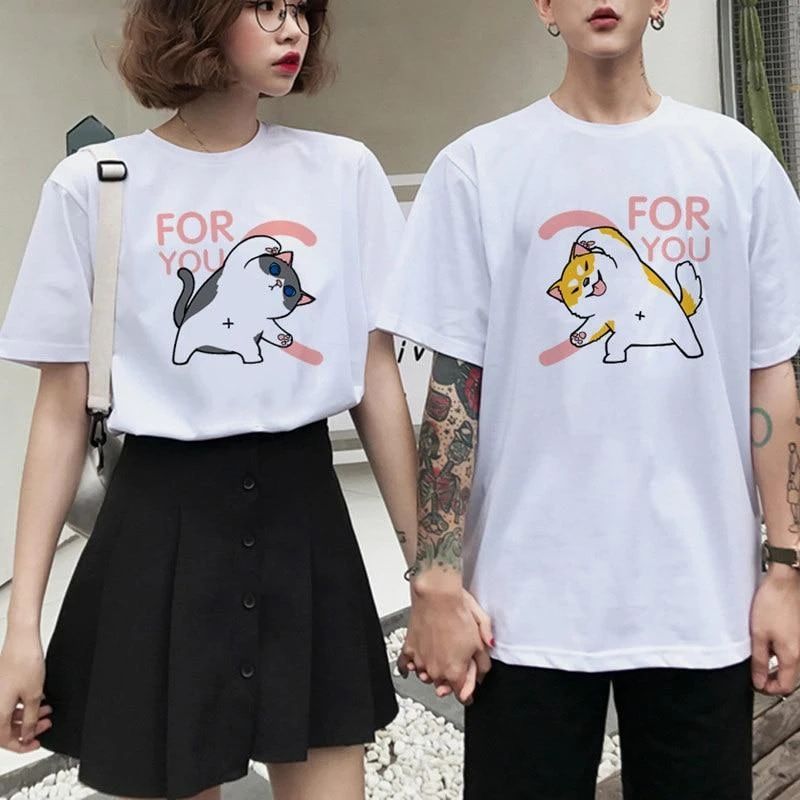 Yep, just like what Beyonce (비욘세) said. If you like it, you gotta put a ring on it. Korean couples wear matching rings as a sign of being in a committed relationship and it’s often used to mark either the point at which a couple becomes ‘official’ or a couple’s 100th-day anniversary. 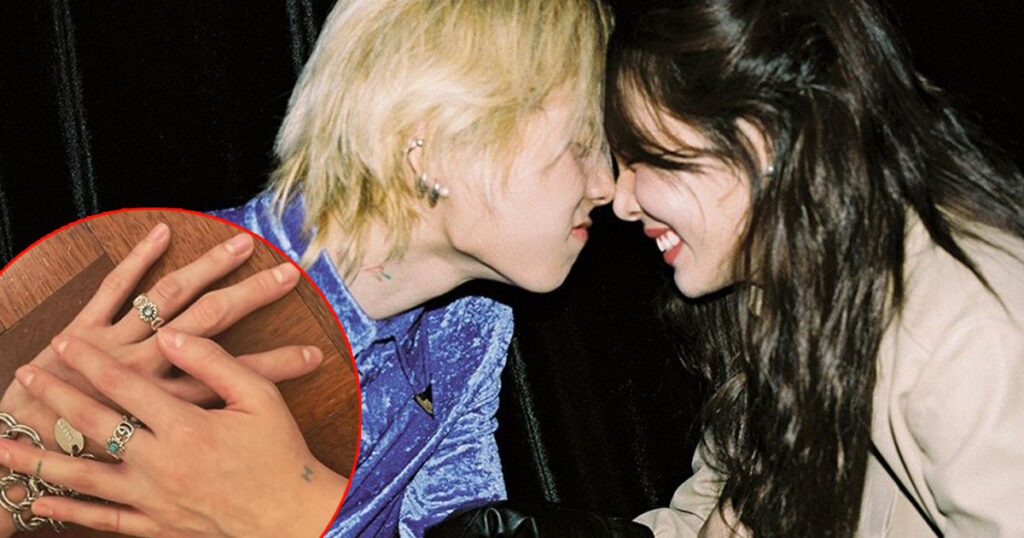 With that being said, it’s not just the 100-day mark you can expect to celebrate. Korean couples celebrate in 100-day increments counting from the first day of their relationship – at 100 days, 200, 300, 500 and 1,000 days. Younger couples (usually teens) celebrate their 22nd day together. 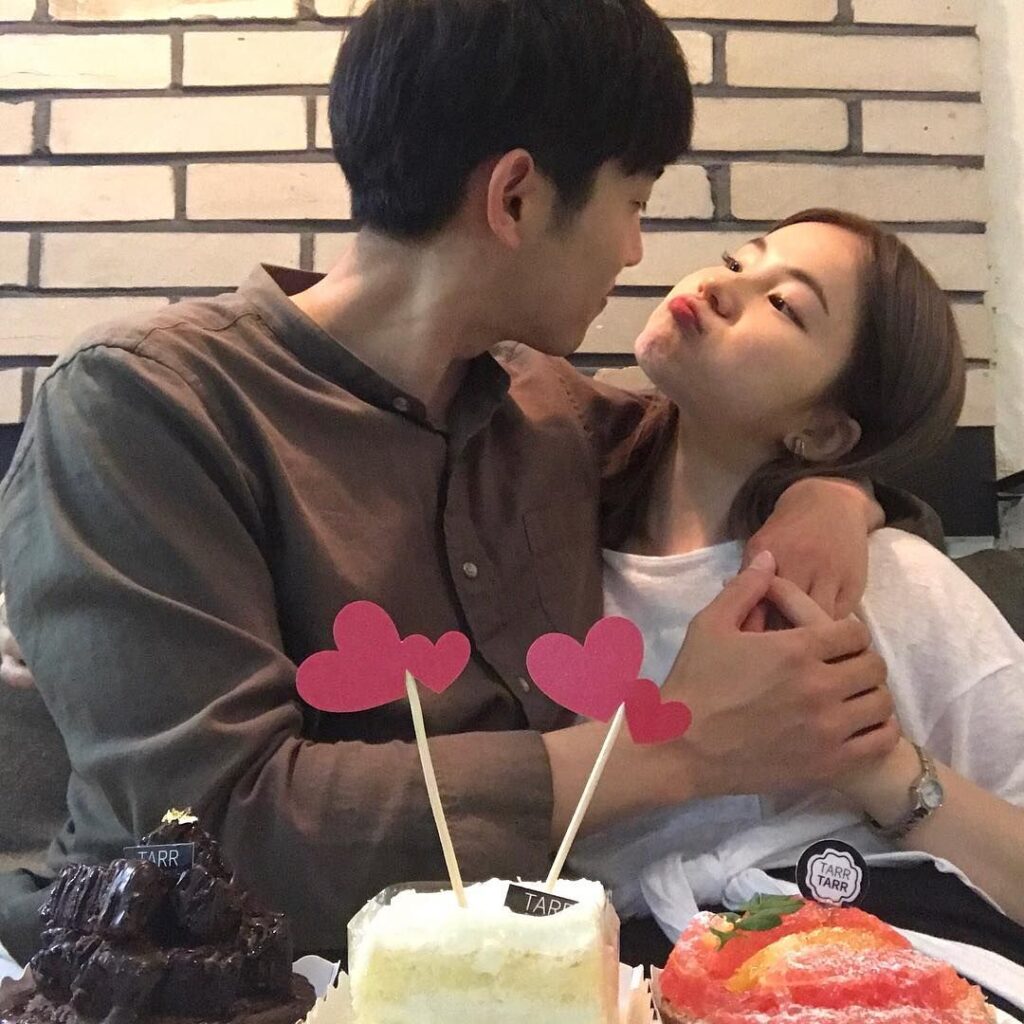 Korean couples might match their outfits, but besides that they’re much more reserved about public displays of affection. Holding hands (손잡기) is normal but kissing on the lips (입술)? Not so common. If you’re from a more openly affectionate country, save your lovey-dovey displays for somewhere more private. 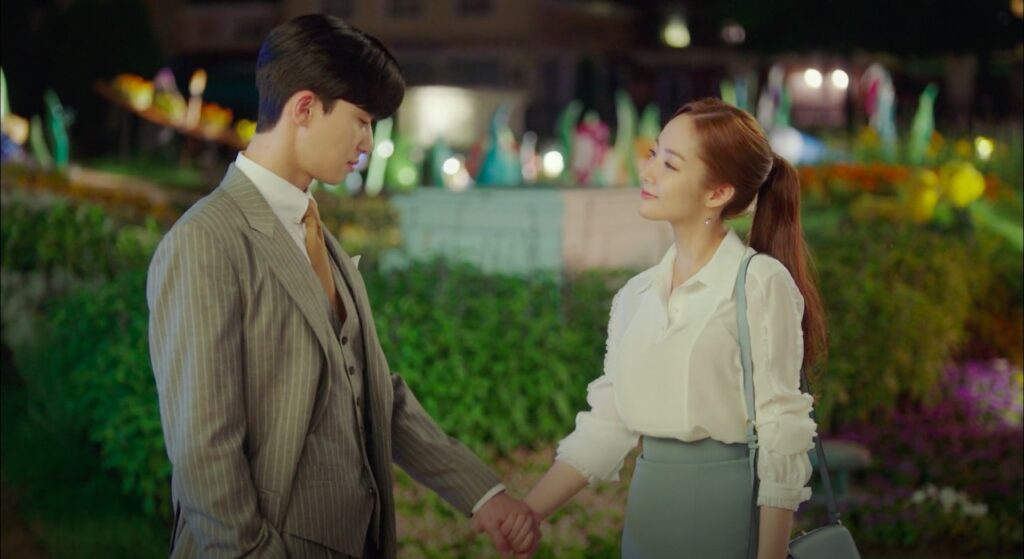 If you’re dating a Korean, expect to stay connected all the time. Wi-Fi (와이파이) is almost everywhere in Korea and most Korean cell phones come with unlimited data packages (패키지), so don’t be surprised if your new love checks up on you throughout the day or wants to know what you ate after every single meal; it’s a sign they care about you.

We hope that this was a fun topic for all of you who were curious on Korea’s dating culture! 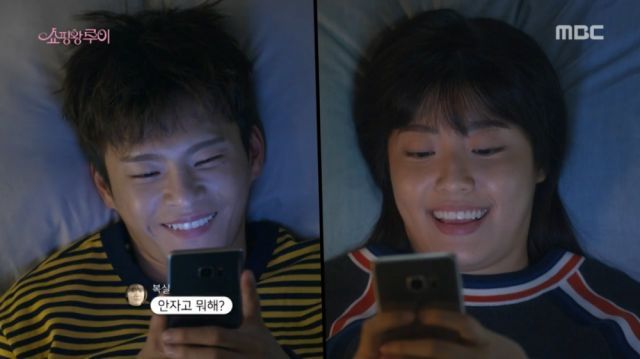