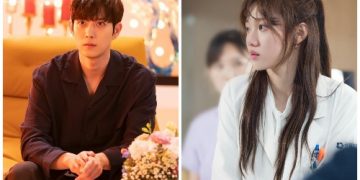 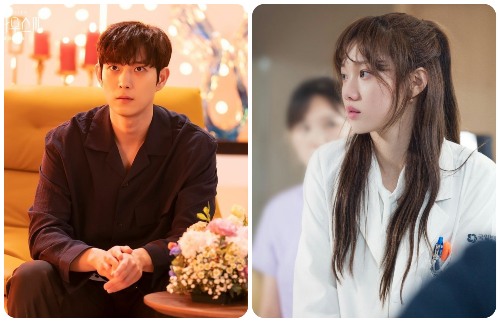 Lee Sung Kyung will play Oh Han Byul, the head of the public relations team at a celebrity management company. Through her ‘connecting’ skills, Han Byul promotes, responds to crises and communicates with extraordinary abilities, dominating the star care industry. Kim Young Dae will play Gong Tae Sung, a top star known for his angelic smile and polite personality. Behind this image, he is extremely competitive and very often disappointed.