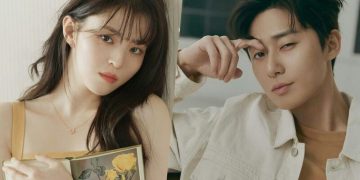 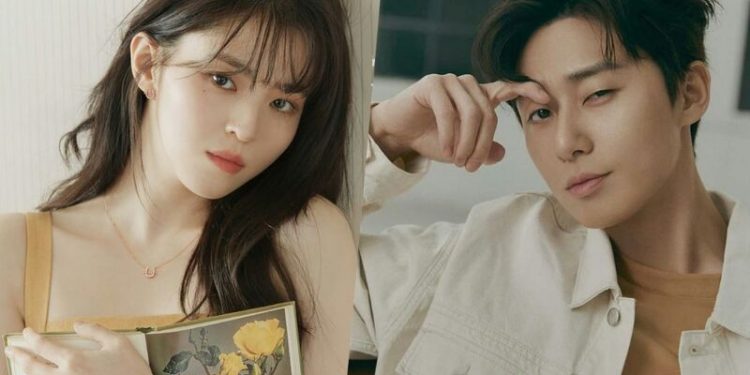 Right after wrapping up her role in ‘Nevertheless’, Han So Hee has been cast in the lead role in the upcoming drama titled Gyeongseong Creature. It is known that she will be co-starring with actor Park Seo Joon, which is sure to be a great love drama.

Park Min Young flew to the US to date with Park Seo Joon in a hotel? The truth made fans laugh.

In response to the report, the actress’s agency 9ato Entertainment said, “Han So Hee has received an offer to star in Gyeongseong Creature and is currently reviewing the offer.”

It is known that Gyeongseong Creature is a horror film about survival and human dignity. The content will tell the stories of young people living in a time when sovereignty and human rights were taken away and they had to put their lives on the line just to achieve the most basic happiness.

Earlier in May, reports said that Park Seo Joon had received an offer to play the male lead and was considering the offer.

Park Seo Joon has been offered the role of Jang Tae Sang, a rich man. Instead of being concerned with justice, the current reality of life is the most important issue for Jang Tae Sang. However, a threat emerges when Jang Tae Sang encounters a woman who will completely change his life.

The movie Gyeongseong Creature will be written by Kang Eun Kyung, a famous writer of The Medical Teacher and directed by Jung Dong Yoon of Stove League.