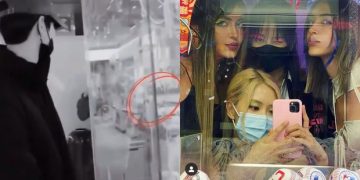 Recently, netizens suddenly released a series of photos that are believed to be dating evidence of Rosé (BLACKPINK) and Mark (GOT7).

GOT7 Mark Tuan suddenly deleted all his Instagram posts and left a message that made fans extremely worried!!

Accordingly, netizens spotted on the occasion that Rosé (BLACKPINK) went to the US with Jennie to work, fans also discovered that Mark was also present on the outing of 2 female YG idols. The male god of GOT7 and the main vocalist of BLACKPINK were also subjected to a double manicure with similar textures. 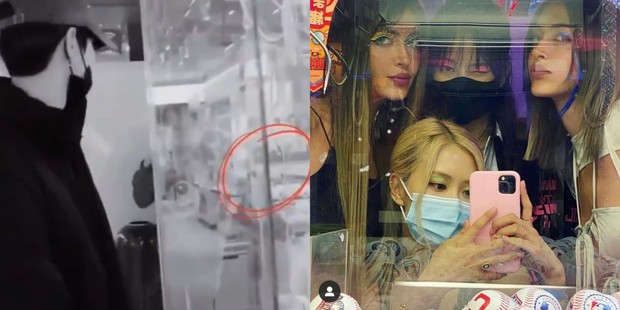 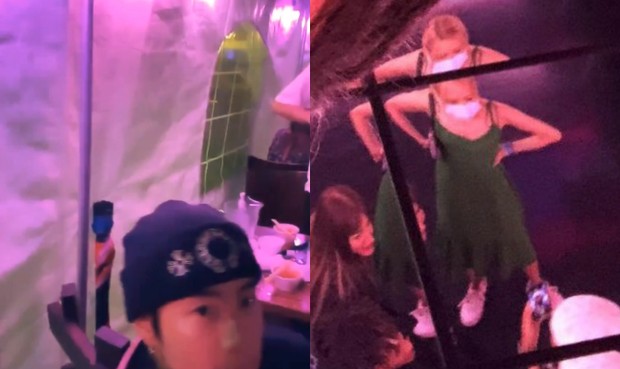 Fans discovered the detail that Mark also appeared at Rosé‘s place.
Not stopping there, netizens continued to look at the status lines of both when posting somewhat similar photos. Specifically, when Rosé posted a photo outside in the snow with the status line: “Honey, it’s cold outside”, Mark also had a “reply” status: “It’s not cold at all”. 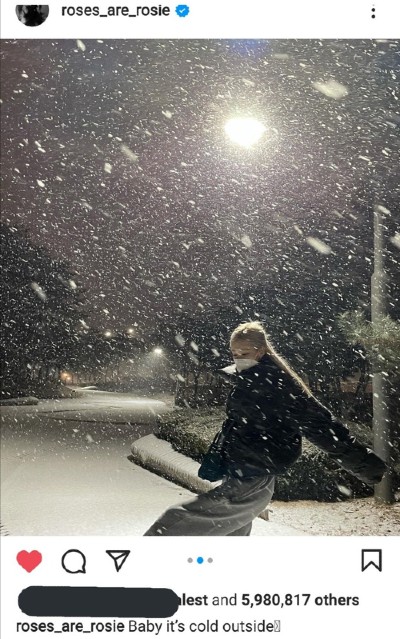 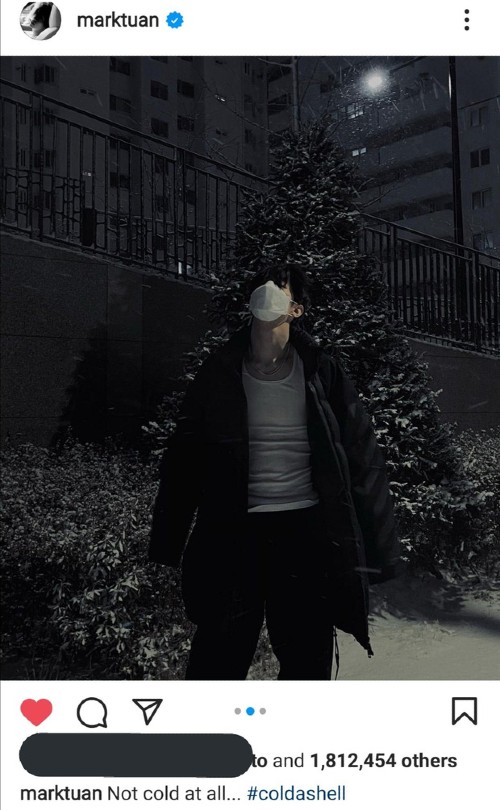 Not to mention, fans also discovered that both of them had posted the same status line in the same day, making many people doubtful about their relationship. 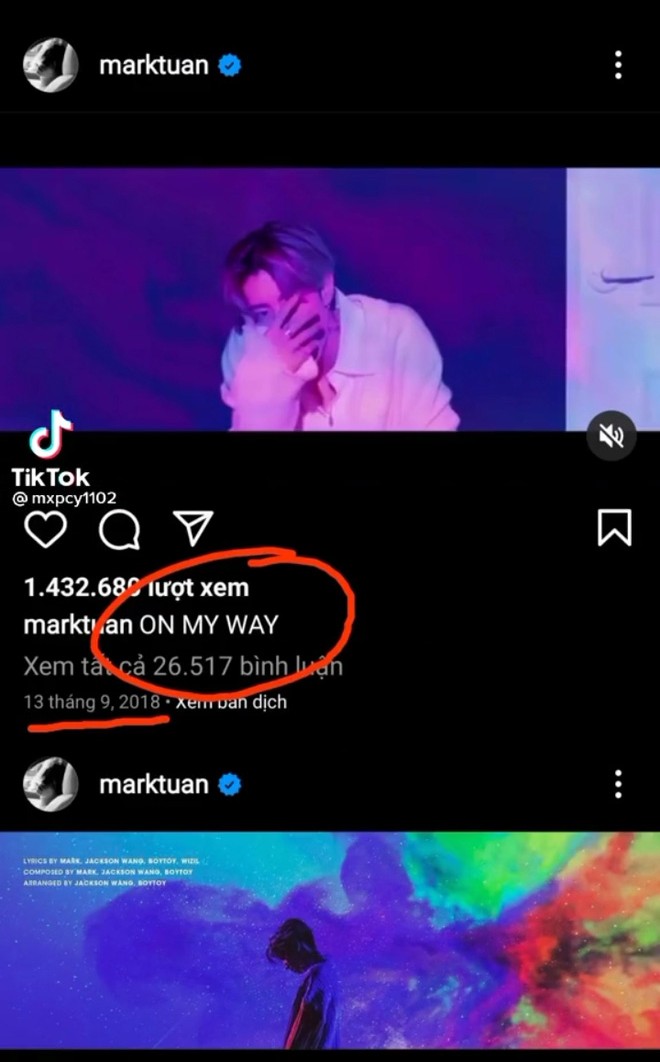 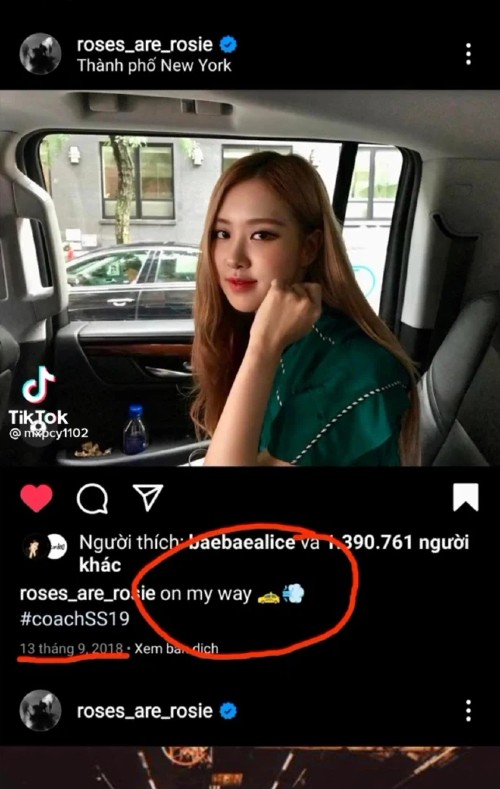 Rosé and Mark posted the same status on the same day.
At the moment, the question of Rosé and Mark dating is just a question from the fans, the Korean media has never mentioned this information. However, if this is true to what fans are thinking, Korean showbiz is about to have a beautiful couple.