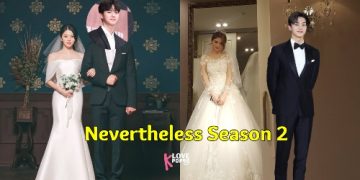 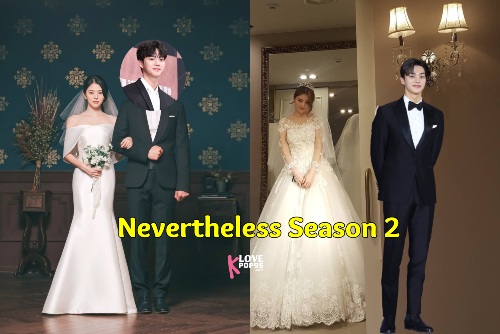 Will Song Kang, Han So Hee Comeback For Nevertheless Season 2? Trends making season 2 of Kdrama! All you need to know !

Objective article from Lovekpop95, not for commercial purposes for K-pop movies, only to spread the love of K-drama to fans around the world.

9 Korean Actor with Most Followers on Instagram (Updated September 2021)

Recently, Korean filmmakers have begun to care more about the audience’s feelings than ever before, many successful Kdrama films have been recommended by fans to be renewed for the next seasons. And the producer followed the audience’s wishes when The Penthouse: War in Life season 2 and season 3 were produced, and followed by the movie that was requested by many viewers to make a new season, Love Alarm, was also produced. season 2. And most recently, the producer Sweet Home also announced the production of season 2.
Therefore, Lovekpop95 thinks that this is a new trend in the Korean film industry.
‘Nevertheless’ is a movie that has created a good effect on the audience of Korean cinema in recent times. So many people expect it to have a part 2 right after the final episode of the series ends on the evening of August 21. 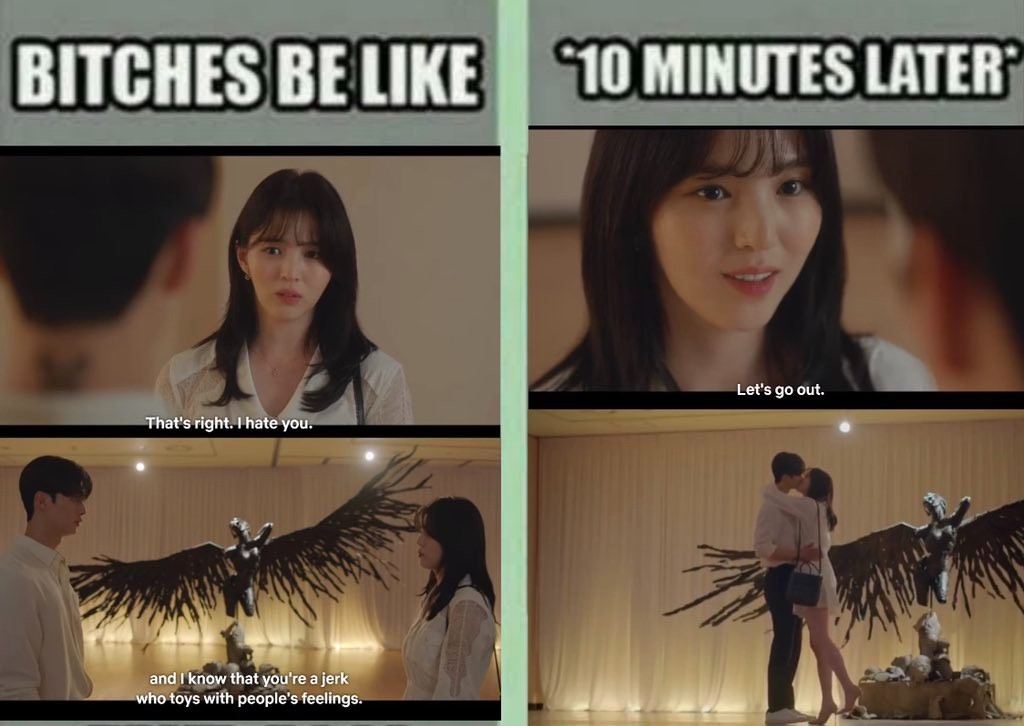 Nothing is impossible, although currently JTBC has not confirmed or announced anything about the possibility of Still Season 2 taking place soon. However, with a good rating in terms of ratings, this is more likely to happen.

However, if Season 2 does happen, avid viewers of the trending Korean series want to see what will happen to the relationships of Song Kang and Han So Hee’s characters if they end up together. . The unconfirmed sequel may also feature Jae Eon and Na Bi’s marriage, including the challenges they face as a couple.

Most fans want to see Song Kang and Han So Hee’s characters live under the same roof and start building their own families. It will also be interesting to see what Yang Do Hyeok will have if JTBC confirms the appearance of Still Season 2.