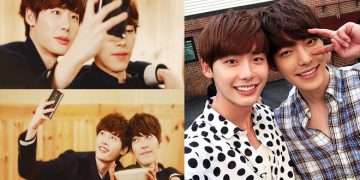 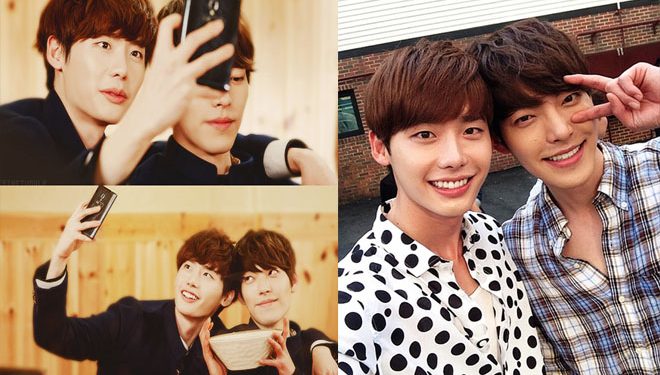 Best friends Lee Jong Suk and Kim Woo Bin have made fans jealous with their latest update.
On August 19, Lee Jong Suk posted three photos on his Instagram with the caption, “I got it because it looks like someone.” 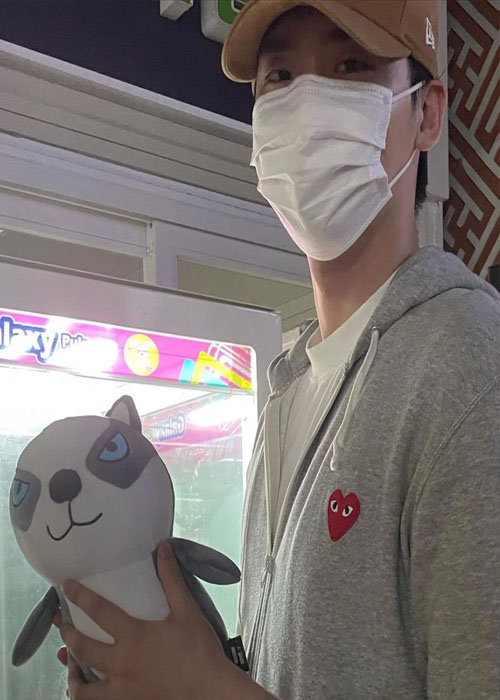 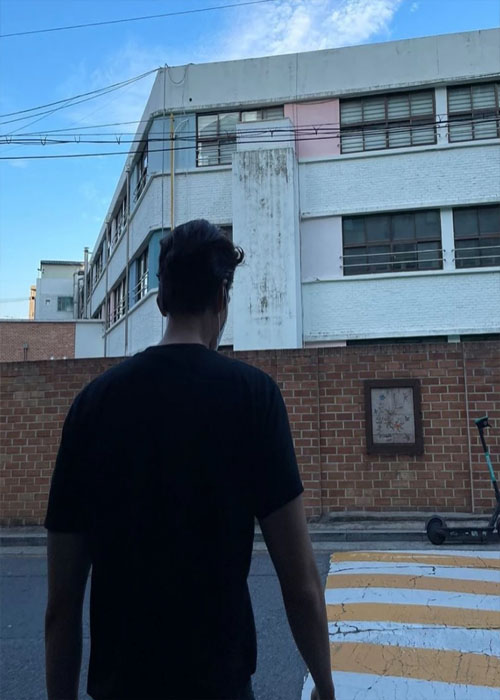 Lee Jong Suk and Kim Woo Bin both entered the entertainment industry as models, but it was not until the movie School 2013 that the two actors became close.