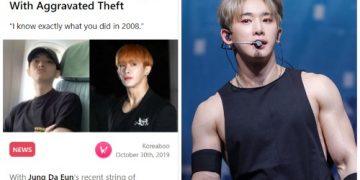 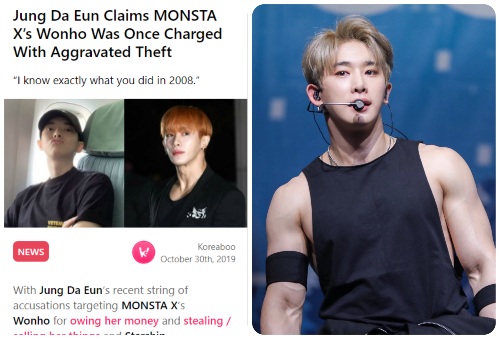 Wonho is one of the male singers with the most perfect body in Kpop, and he is also extremely talented with his powerful voice and great choreography.
Currently, it can be said that it is time for him to return to stability as a solo singer after many turbulent scandals that forced him to leave the group Monsta X. 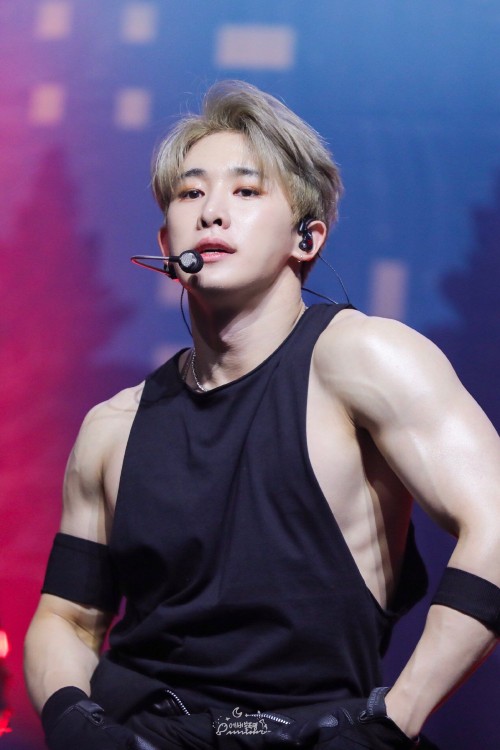 This is really a difficult time for the young singer, many fans think that he will end his career as a singer under the pressure of the public, but he has made a very convincing comeback. .
Wonho first rose to prominence as part of the seven-piece group Monsta X. In 2019, he left the group amid a flurry of press after years-old allegations of marijuana use surfaced on social media (cannabis is still illegal in South Korea). 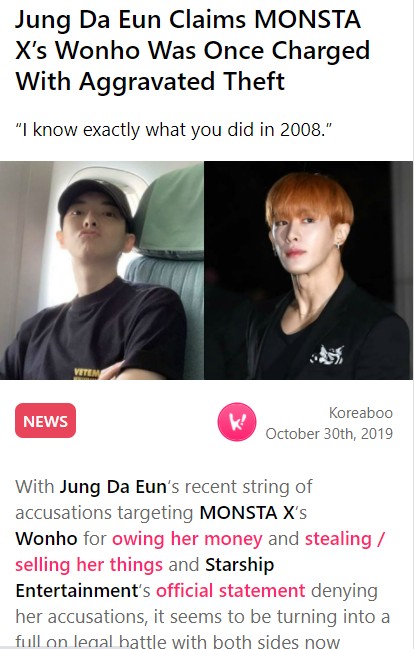 Jung Da-eun accused Wonho on social media of stealing from her and selling the items online, and of drug taking.
Cleared of all charges a few months later, Wonho returned with new management and a fresh perspective.
Wonho’s departure from the band came after South Korean TV personality Jung Da-eun posted on social media: “Wonho, when are you going to pay me back my money?”

Although Wonho’s agency, Starship Entertainment, rejected Jung’s suggestion the singer owed her money, she disclosed further details about Wonho – whose real name is Lee Ho-seok – alleging he had been incarcerated in a youth detention center in the past for theft. 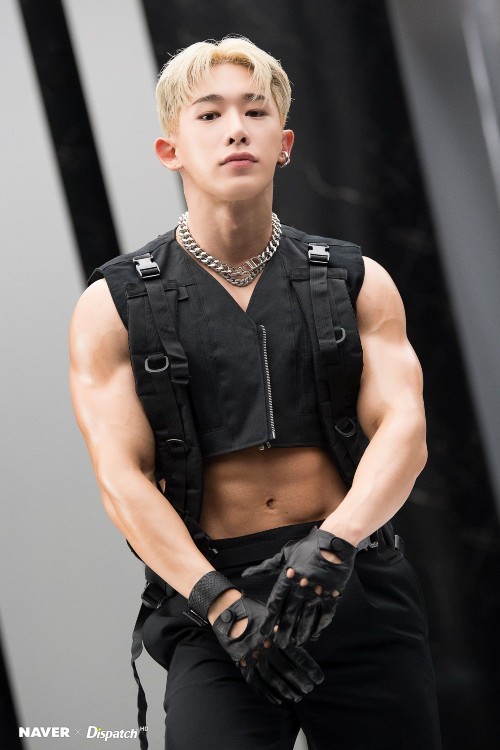 “My Balmain silver jeans, Bang and Olufsen earphones, and Canon 420D camera were all gone. Later I found out Wonho sold them online,” Jung wrote.
She made the discovery only after an acquaintance recognized the items as Jung’s, and the phone number in the online second-hand marketplace as Wonho’s.

Wonho released an official statement through the agency with a handwritten letter of apology saying: “Although I have some immature moments and faults, I tried hard not to become ashamed of myself after I debut as an idol trainee.” 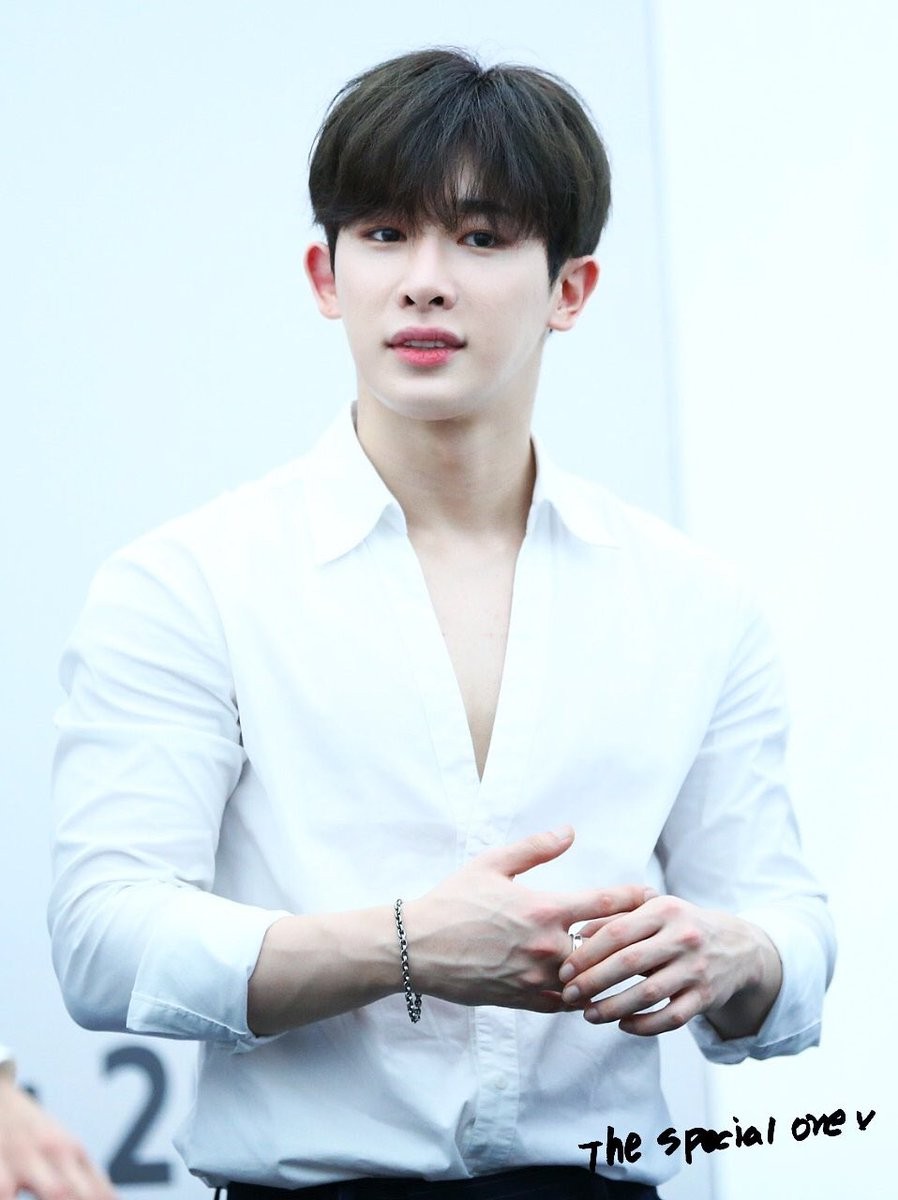 Jung also said that Wonho had smoked marijuana with her in 2013. An executive from the scandal-ridden Burning Sun nightclub in Seoul, who is being detained in connection with the drugs, rape and prostitution scandals surrounding the club, backed up her story, saying he was at the flat where it happened.
Narcotics police questions questions Wonho after Monsta X came back from a concert in Germany, but did not make public.
Since his solo activities, he has also achieved much success. In 2020, he will debut with Love Synonym Pt.1: Right for Me and first solo concert. Continuing that successful streak in 2021, Wonho’s second EP Love Synonym Pt.2: Right for Us was on February 26. Five songs from the EP released on the Billboard World Digital Song Sales chart, he occupied 20% of positions the chart in one week. 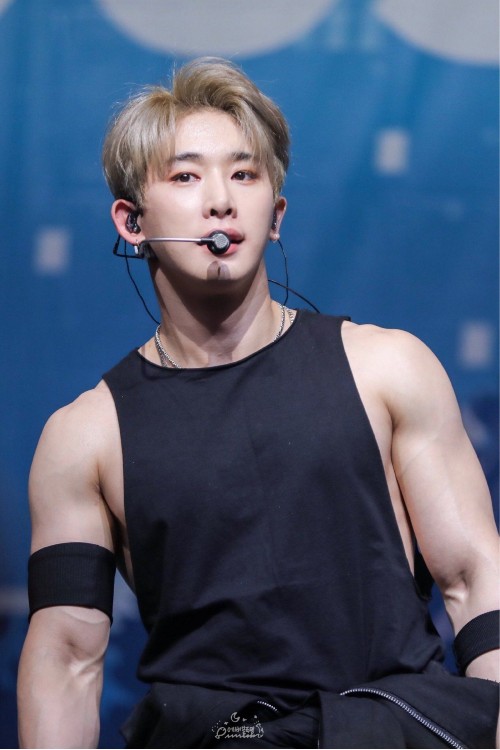 He held an online concert Weneedlove, through LiveXLive on March 28. During the concert, Wonho announced his intention for his next comeback in summer of 2021.

In May, Wonho released a music video for the song “Ain’t About You” from his second EP, in collaboration with Kiiara. 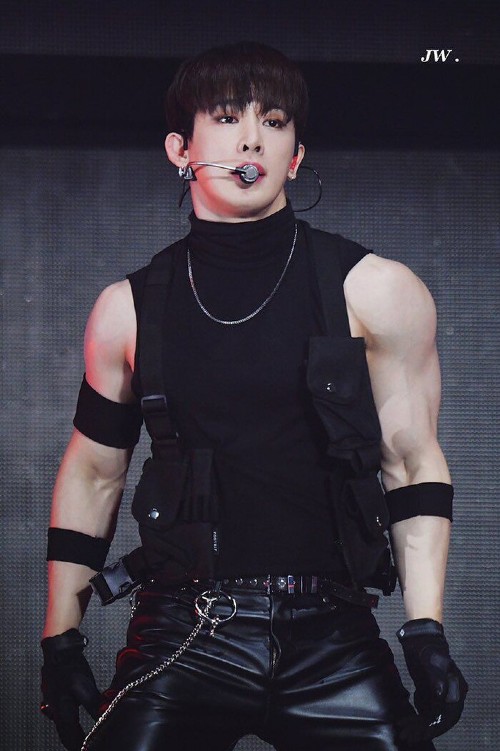 On June 15, his American manager, Eshy Gazit announced the launch of a new label venture Intertwine, in partnership with BMG. Monsta X and Wonho are the first two artists involved in the partnership.

In July, it was announced that Wonho would release his debut Japanese single album on October 27, with the lead single “On the Way～Embrace～”, which will have a pre-release single on August 4, a Japanese version of the song “Lose”