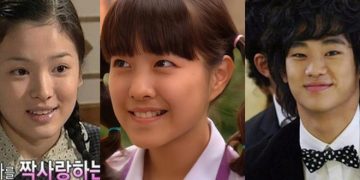 Song Hye Kyo, Song Joong Ki or Hyun Bin, Kim Soo Hyun, … are all top actors with long experience in the profession. Even Song Hye Kyo has been acting since the current Gen Z audience was not born. Always appearing with impressive images, true to brand believers, you will be surprised to see the humorous new images of these male gods and beauties!

Hyun Bin and Son Ye Jin were rumored to have to use medical technology to get pregnant. 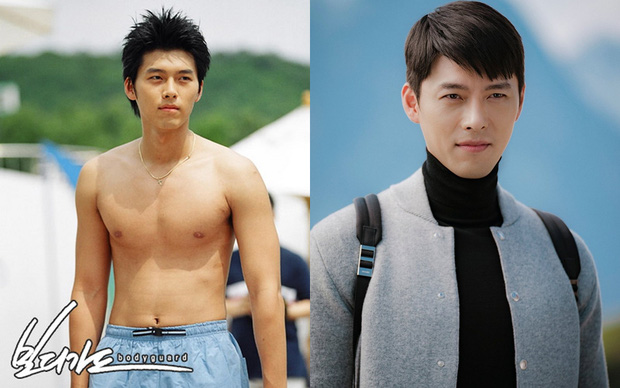 Hyun Bin had his first role in 2003 in Bodyguard, compared to his last role in Crash Landing On You, the beauty of “captain” seems to have not changed. 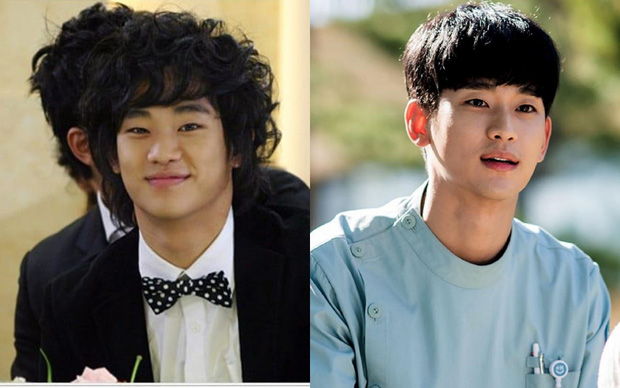 Kimchi Cheese Smile hairstyle in Kim Soo Hyun’s first movie – must have made him refuse to look back. The thing is, compared to the latest movie, Crazy Is It Okay, that face doesn’t seem to have changed, it’s still beautiful and timeless. 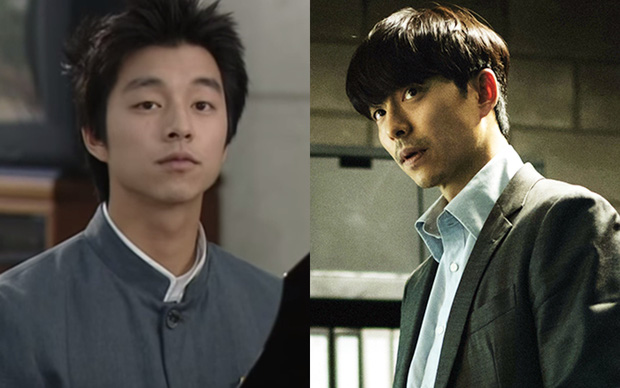 Gong Yoo with a “baby” look in his first film released 20 years ago – School 4. The photo on the right is the image from the latest movie, Seo Bok, with the standard appearance of “national uncle” , both stylish, elegant and extremely mature 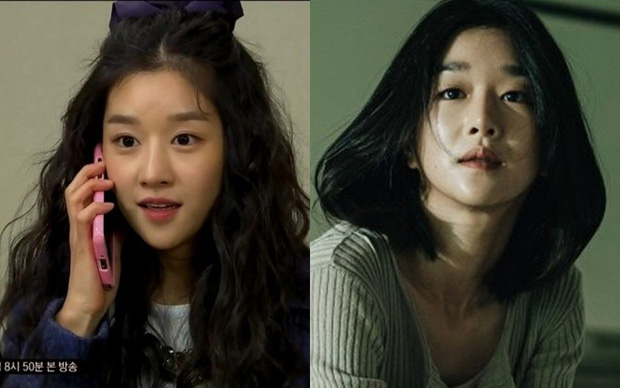 Seo Ye Ji in Potato Star 8 years ago and the latest movie – Recalled, this beauty has been unchanged for many years. 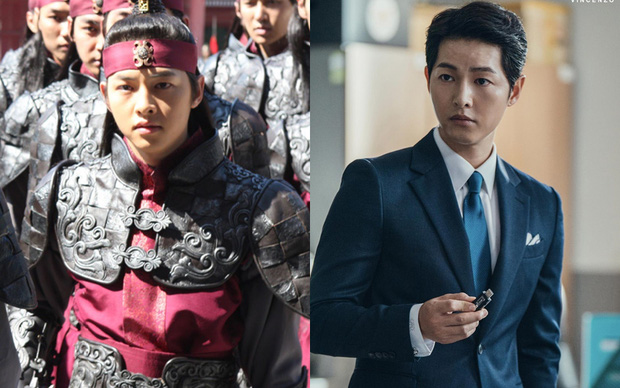 Song Joong Ki played a faint supporting role in SA Frozen Flower and the latest lead role in Vincenzo. The face that is still “baby cute” is just a name, the coverage has raised the international level. 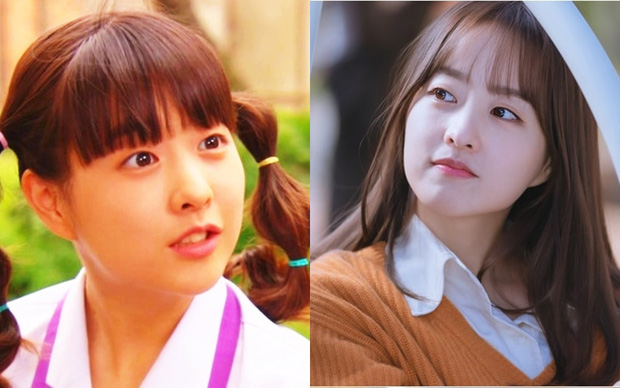 Park Bo Young in his first movie (Secret Campus) and his latest movie (Doom at Your Service). Is this what they call reverse aging? 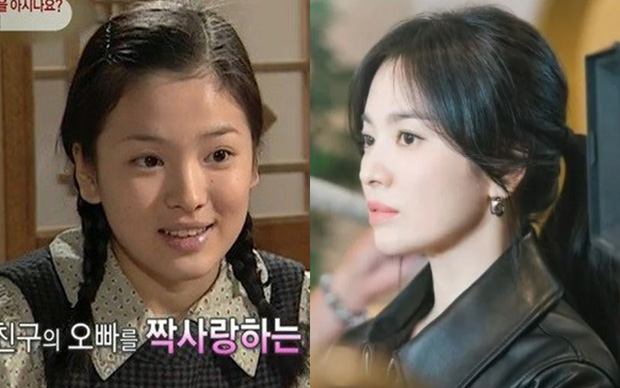 The most surprising is Song Hye Kyo, compared to the first film called First Love released 25 years ago, the beauty of Song Hye Kyo seems to have not changed, the beautiful sister has indeed been forgotten by time. On the right is a rare image from her upcoming movie – Now, We’re Breaking Up