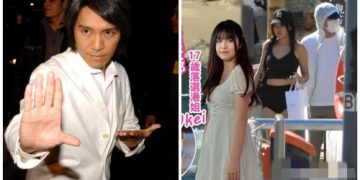 HOT- Stephen Chow Spotted Dating A Girlfriend Who Is Only 17 Years Old!!

HOT- Stephen Chow Spotted Dating A Girlfriend Who Is Only 17 Years Old!! 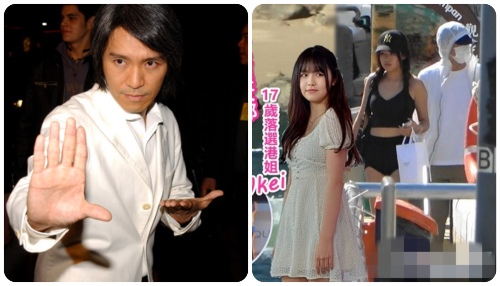 HOT- Stephen Chow Spotted dating a girlfriend who is only 17 years old!!

The hottest news this morning that stormed the Chinese entertainment industry and Asian media was that Stephen Chow was Spotted by a reporter that he was hanging out with a 17-year-old beauty named Zhang Xiaoqi.

On the date, Stephen Chow “disguised” with a youthful outfit, constantly wearing a hat and a tight mask. The two and Zhang Xiaoqi’s group of friends got on a luxury yacht, then went surfing together. 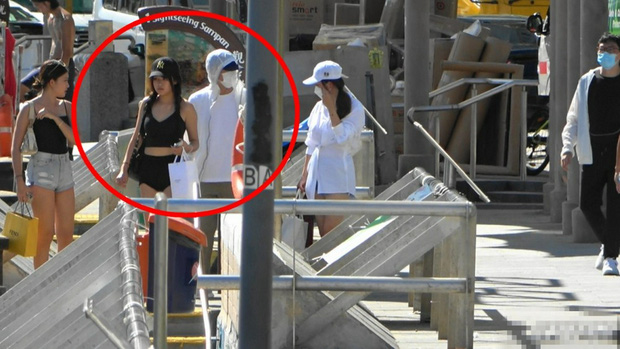 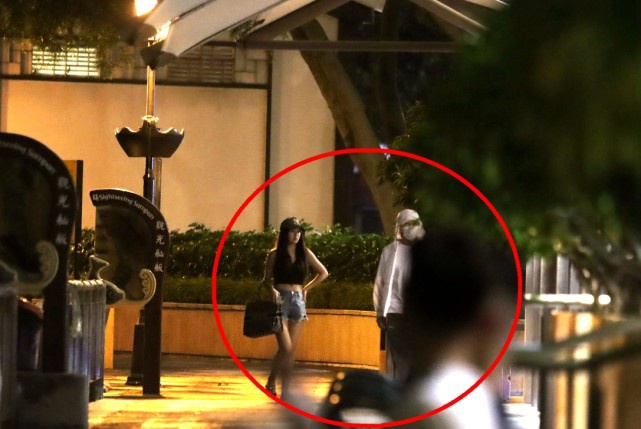 The media added that Stephen Chow showed affection to this 17-year-old rumored lover. While Zhang Xiaoqi joked, he also took a camera for his girlfriend. 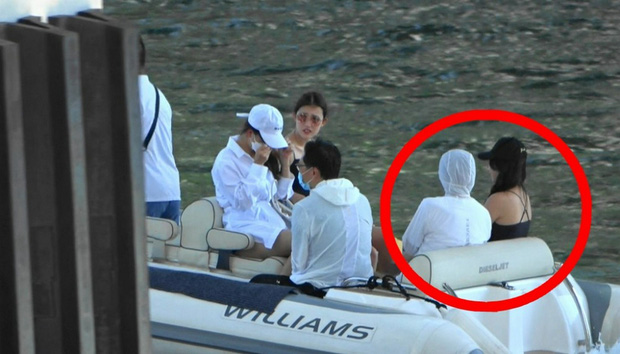 According to a close source, Stephen Chow met Zhang Xiaoqi at a party, then he took the initiative to start a conversation and ask for contact information. Zhang Xiaoqi was born in 2004, possesses sweet beauty and admirable body. It is worth mentioning that this girl once participated in the Miss Hong Kong contest but did not make it to the next round.