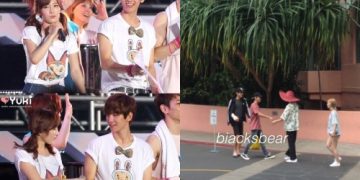 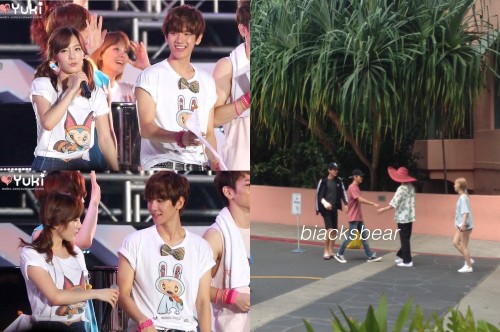 Being under the same management company makes the frequency of the artists meet extremely dense. This can make close star couples feel comfortable, but it can make artists who used to be lovers, after breaking up, feel uncomfortable.

8 Goddesses Whose Bare Faces Created By God,Out This World – So beautiful! 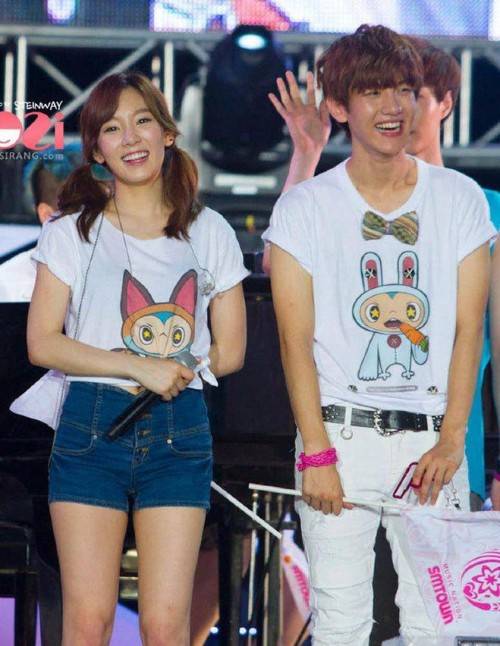 Taeyeon – Baekhyun publicly dated in June 2014. This love affair surprised the fans because at that time, EXO had only achieved the first successes in their career. The fact that EXO members are dating at this stage can significantly reduce the group’s fan base. Under intense pressure from the public, Taeyeon – Baekhyun broke up with each other for just over a year of dating.

Being in SM together can make a couple feel awkward when they constantly have to face each other, especially in the early stages after breaking up. Taeyeon even revealed an image that supposedly wanted to avoid Baekhyun after the two artists broke up. Specifically, during an activity to celebrate SM’s 20th anniversary, close friends Baekhyun and Chanyeol happened to meet Heechul and Taeyeon. Taeyeon had to leave immediately because she felt uncomfortable. 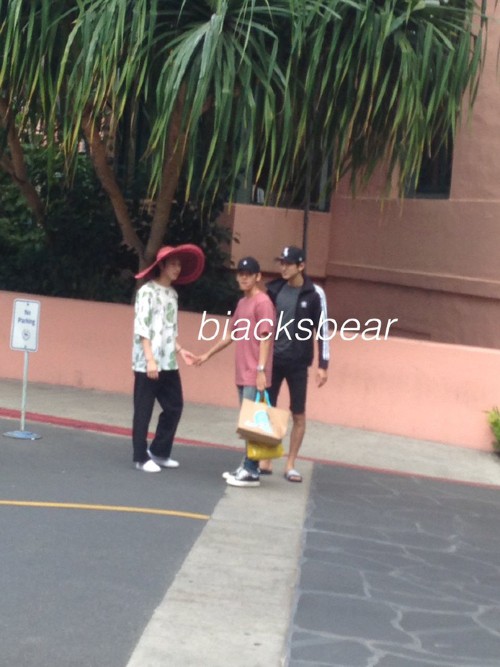 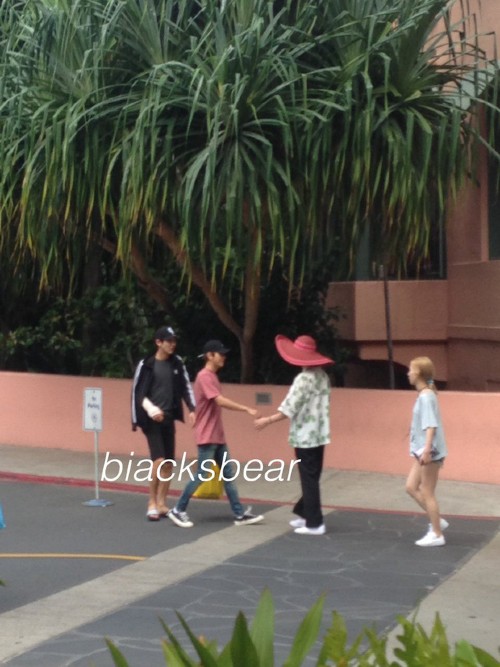 Right after that, only Heechul stood and talked with Baekhyun and Chanyeol. Many people think that Taeyeon has avoided her ex-lover

As a member of two top Kpop groups, Baekhyun – Taeyeon also often meet at year-end music awards ceremonies. Moreover, because they belong to the same company, the organizers often arrange seats for SNSD and EXO to be very close to each other. Taeyeon – Baekhyun’s encounter at award ceremonies is inevitable. Under the watchful eyes of thousands of spectators at the event, the once-couple may have to face tensions that only insiders can understand. 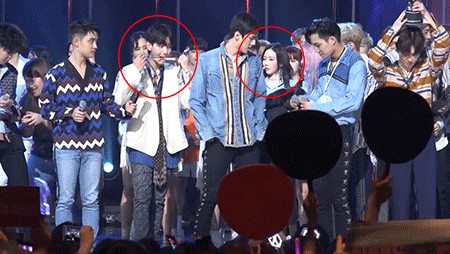 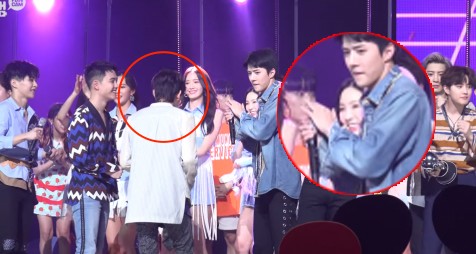 Taeyeon and Baekhyun ignored each other, avoiding eye contact with their ex at an award event.